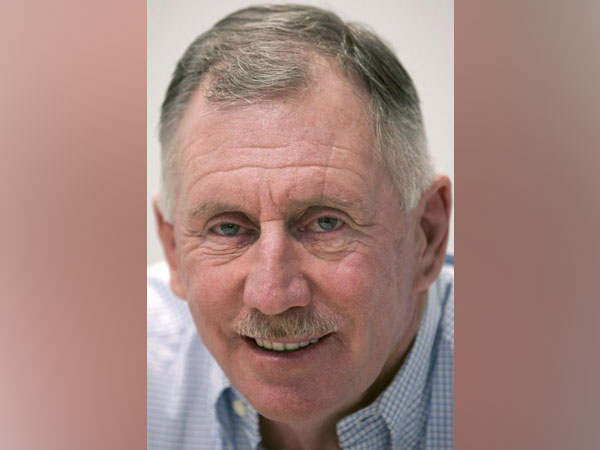 India and Australia will first lock horns against each other in three ODIs and three T20Is first and then both sides will shift their attention to the longest format of the game.
Kohli will just be playing one Test against Australia, and then he will head back home after being granted paternity leave by the Board of Control for Cricket in India (BCCI).
"India also face a selection dilemma when skipper Virat Kohli departs for home for the birth of his first child following the opening Test. This creates both a big hole in the Indian batting order and an opportunity for one of their talented young players to make a name for himself," ESPNCricinfo quoted Chappell as saying.
"What was already shaping up as an exciting tussle now has the added stimulus of crucial selection decisions. The result could well come down to who is the bravest set of selectors," he added.
Chappell also said that Australia also faces a selection dilemma in terms of who will be the opening partner of David Warner. The former Australian skipper highlighted how Will Pucovski can play ahead of Joe Burns as the second opener.
"However, Pucovski has been banging on the door for a while now - something Langer craves. Pucovski has taken a sledgehammer to the entryway by making six centuries at Shield level, three of them doubles; two of those double-hundreds came this season. He has well and truly proved he is good enough at that level, so it's time to see if he can succeed in the Test arena," said Chappell.
Indian squad for all the three-formats had arrived in Australia last week and now every player has started undergoing net sessions to be fully prepared.
During the 2018-19 series, India managed to record their first Test series win on Australian soil. Kohli-led side eventually won the series 2-1 and now they would be looking to retain the Border Gavaskar Trophy.
The first Test between India and Australia will commence from December 17 at the Adelaide Oval and this match will be a day-night contest.
The four-match series will be a part of the World Test Championship (WTC). Australia and India are at the top two spots in the WTC standings. (ANI)