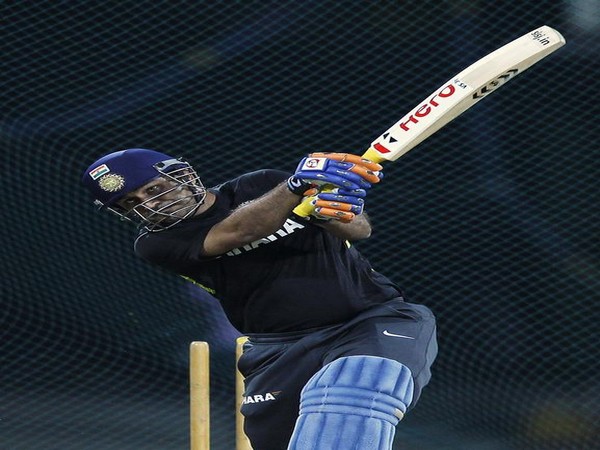 Chasing a decent target of 151 runs, India Legends witnessed a stunning start with openers Sachin Tendulkar and Virender Sehwag smashing West Indies Legends' bowlers.
India Legends were at 83 when they lost their first wicket. Tendulkar, who played a knock of 36 runs, was dismissed by Sulieman Benn in the 11th over.
Virender Sehwag kept hitting boundaries and completed his half-century. Carl Hooper then came out furiously in the 17th over as he picked two wickets off the first two balls of the over. Yuvraj Singh then took the field and accompanied Sehwag.
Sehwag played an unbeaten knock of 74 runs which powered his side to a massive victory in the match.
Earlier, after being asked to bat first, West Indies Legends got off to a flying start as Shivnarine Chanderpaul and Daren Ganga struck regular boundaries.
Zaheer Khan provided India with their first breakthrough as he bowled Ganga (32). Brian Lara (17) then came out to bat but failed to leave a mark as Irfan Pathan got hold of him.
Danza Hyatt then joined Chanderpaul out on the field and played furiously. Both the players took their side over the 100-run mark in the 13th over. Pragyan Ojha then broke the partnership as he took the wicket of Hyatt (12).
India Legends bowlers then made a scintillating comeback in the game and completely dominated West Indies Legends. The Lara-led side kept on losing wickets and only managed to score 150 runs in the allotted 20 overs.
Australia Legends will take on Sri Lanka Legends on Sunday. (ANI)