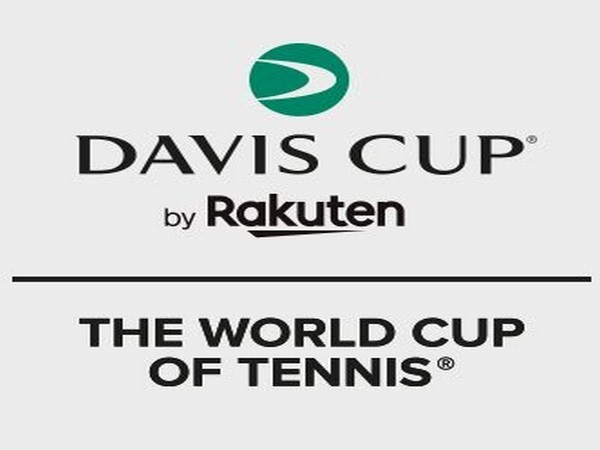 London: International Tennis Federation (ITF) on Thursday postponed the Davis Cup tie between India and Pakistan to November, after an in-depth security review of the current situation in Pakistan was done by independent expert security advisors.

"Following an in-depth security review of the current situation in Pakistan by independent expert security advisors, the Davis Cup Committee has taken the decision to postpone the Davis Cup Asia/Oceania Group I tie between Pakistan and India in Islamabad, due to be played on September 14-15," ITF said in a statement.

"The Committee concluded that this is an exceptional circumstance while the first priority of the ITF is the safety and security of athletes, officials, and spectators," the statement added.

The tournament will now take place in November and the dates will be declared by September 9. ITF will monitor the security situation in Pakistan and re-examine the situation before the tournament.

"The tie has been rescheduled for November, with the exact dates to be confirmed by the Committee no later than September 9. The ITF will continue to monitor the situation in Pakistan and the Davis Cup Committee will re-convene to re-examine the security situation in advance of the tie," ITF said in the statement.

The letter was written after India abrogated Article 370, which gave special status to Jammu and Kashmir. After which situation between India and Pakistan became tense.

The Indian team was scheduled to travel to Pakistan for the first time in 55 years to participate in the Davis Cup Asia-Oceania Group-1 tie at Islamabad on September 14-15.