Indian boxing reaching such heights was largely due to Sacheti's contribution: BFI chief 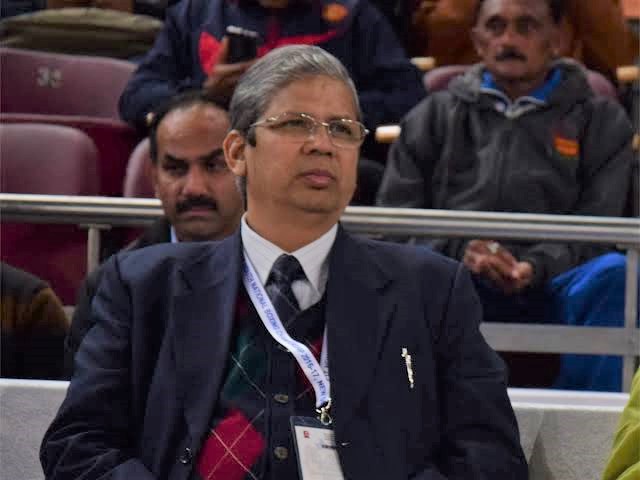 Sacheti, a doyen of the Indian Olympic sports administration, was admitted to a hospital while battling COVID-19 before he suffered a cardiac arrest. He was 55 years old.
Ajay credited Sacheti for taking Indian boxing to new heights and termed him as the "life and soul" of BFI.
"The finest and most passionate sports administrators that this country has known, RK Sacheti was the life and soul of the Boxing Federation of India," said Ajay in a BFI statement.
"Indian boxing reaching such heights in the last few years was largely his contribution. We will miss him dearly. Boxing will miss him. Indian sport will miss him. Rest in peace my dear friend. We will always be proud of you," he added.
A Chartered Accountant by profession, he was instrumental in turning around the face of Indian boxing and taking it to the greatest height.
Sacheti was considered as India's most able compendium of sports management and one of the finest sports administrators in the country. He had been an architect of all major sporting milestones in India for the last couple of decades.
According to BFI, he always stayed away from the spotlight while silently contributing to the growth of Indian sports. Sacheti was also a member of the International Olympic Committee's (IOC) Boxing Task Force for the 2021 Tokyo Olympics.
A veteran sports administrator, he was also the Asst. Joint Secretary of Indian Olympics Association, Meghalaya National Games GTCC Chairman and a call away for the players and coaches. (ANI)