Indian cricket will be unbeatable if they have all-rounder like Ben Stokes: Irfan Pathan 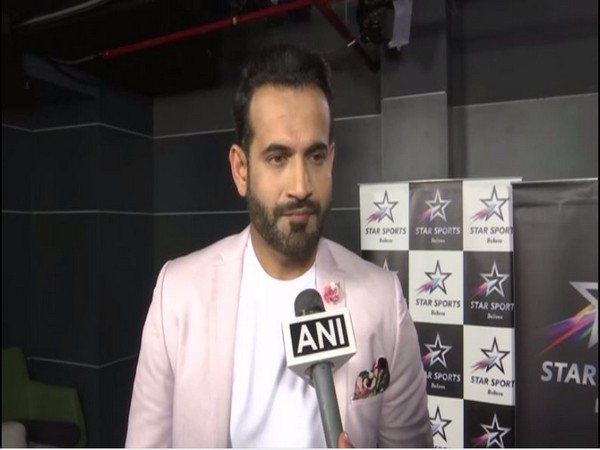 New Delhi [India], July 21 (ANI): Former Indian bowler Irfan Pathan on Tuesday said that the Indian cricket team will be invincible if the side has a match-winning all-rounder like Ben Stokes.

His remark came as England thrashed West Indies by 113 runs on the back of Stokes' all-round performance of 254 runs and three wickets, including the key wicket of Jermaine Blackwood in the second Test.
"Indian cricket will be unbeatable anywhere in the world if they have a match winning all rounder like @benstokes38 #matchwinner," Irfan tweeted.

The England all-rounder had played a knock of 176 in the first innings of the second Test, while in the second innings, he scored a quickfire 78 not out from just 57 balls.
With this win, England levelled the three-match series against West Indies. The third and final Test of the series will be played from July 24 at Manchester. (ANI)