Indian players are way more talented than me: Marcus Stoinis 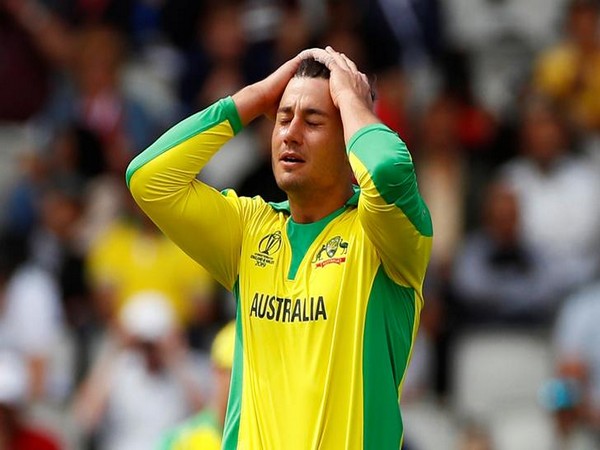 "India is the most talented team in the world. Hands down. The players not playing are way more talented than me," Stoinis said in the recently released documentary on the Australian team titled "The Test" on Amazon Prime.

After their successful tour of Australia in 2018, winning Test series 2-1, ODIs to 2-1, and drawing shortest format 1-1, the Indian team were confident of hosting the Kangaroos in the home leg comprising of five-match ODI series.
India after taking the early 2-0 lead in the series faced three consecutive defeats and ended with the series loss 2-3.
"I love playing in India. I love the culture - its unmatched energy. It heightens all your senses. If you can harness all that excitement, that energy there is no way you can rock up there and not be motivated to play," he added.
The 30-year-old last played a match for Western Australia in Marsh Sheffield Shield. Before that, he played for Melbourne Stars in the ninth season of Big Bash League (BBL). He was the highest run-getter in the 2020 edition with 705 runs. (ANI)