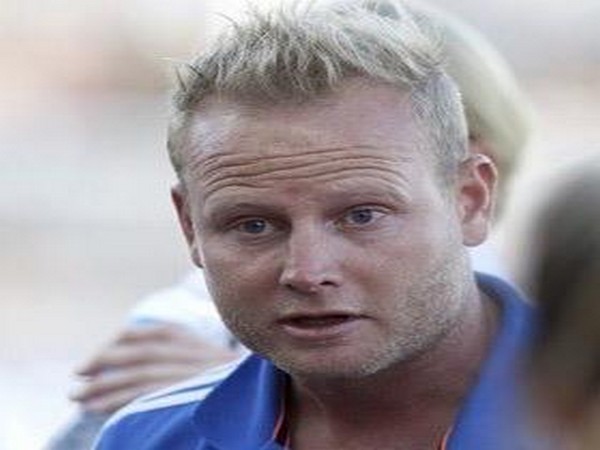 New Delhi [India], Mar 14 (ANI): Travel restrictions in the wake of coronavirus pandemic in the country have forced Indian women's hockey team coach Sjoerd Marijne to cancel his trip to the Netherlands to meet his family.

"Sjoerd Marijne wanted to go home for one week but due to travel restrictions, he decided not to travel. The women's team are currently attending the national coaching camp in Bengaluru, which ends today," the Hockey India source told ANI.
The coach tried to visit the airport but he returned back keeping in mind the risk of entering India as all visas till April 15 have been suspended by the Union Government.
The Dutch was supposed to travel to the Netherlands on Friday night for a week during a brief break of the national camp of the women's hockey team.
"Had to turn around on my way to the airport to go to my family. The risk is too great that I can't return to India. Hard times for everyone and for me now that I can't see my family and I don't know when this is going to happen...," Marijne tweeted on Friday.
Women's team analytical coach Janneke Schopman also wanted to visit the US to settle her taxes but decided not to go and be here because coming back would be difficult. (ANI)