Indiana Vassilev signs contract extension with Aston Villa, says it was a 'no-brainer' 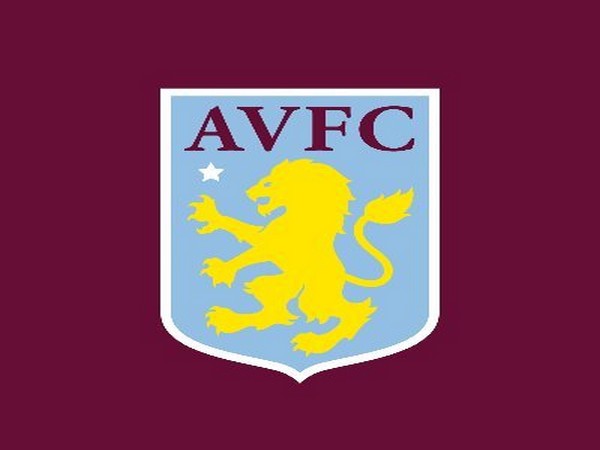 Birmingham [UK], May 19 (ANI): Aston Villa's Indiana Vassilev on Monday signed a new two-year contract, extending his stay with the club until June 2022.

Vassilev has been a regular for Villa's Under-23s this season and made his first-team debut against Fulham in the FA Cup in January.
The striker then went onto feature against Leicester City in the Carabao Cup Semi-Final First Leg before appearing in Premier League games against Brighton and Watford
The 19-year-old said signing a contract extension with Aston Villa was a 'no-brainer' for him.
"It was a no-brainer for me. This past year the club has supported me a lot and I've been able to break into the first team," the club's official website quoted Vassilev as saying.
"Since I've done that, I've received a lot of support from staff and players. I'm really, really happy to have signed for another two years," he added. (ANI)