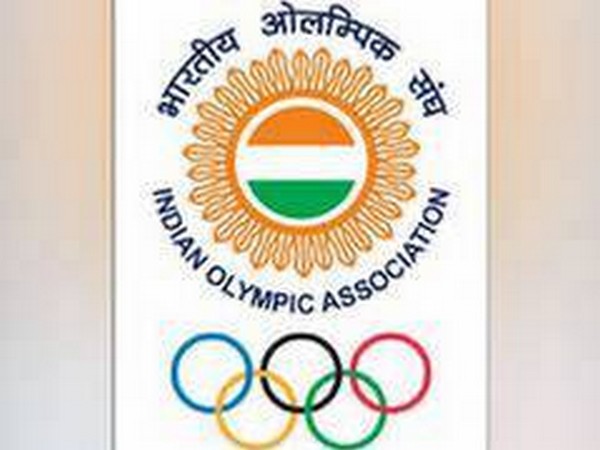 New Delhi [India], June 18 (ANI): Indian Olympic Association's (IOA) treasurer Anandeshwar Pandey on Thursday said that the issue regarding snapping ties which Chinese sponsors will be discussed in the next executive committee meeting.

The tensions have been flaring up at the Line of Actual Control (LAC) between Indian and Chinese troops and the calls for boycotting Chinese products are increasing by the minute.
Many people have urged organisations to discontinue Chinese investments in the country as well.
Taking about Chinese sponsors of IOA, Pandey told ANI: "IOA will discuss the issue related to Chinese sponsorships in its executive committee meeting. This is something about which all members have to discuss in our executive committee meeting, no decision can be taken alone".
Twenty Indian Army personnel, including a Colonel, were killed in the violent face-off between Indian and Chinese troops.
Indian intercepts had revealed that the Chinese side suffered 43 casualties including dead and seriously injured in the violent clash. The commanding officer of the Chinese Unit is among those killed, sources had confirmed to ANI.
The violent face-off happened in Galwan valley as a result of an attempt by the Chinese troops to "unilaterally change" the status quo during de-escalation in Eastern Ladakh and the situation could have been avoided if the agreement at the higher level been scrupulously followed by the Chinese side, India said on June 16.
Prime Minister Narendra Modi has called for an all-party meeting to discuss the situation in the India-China border areas on June 19. (ANI)