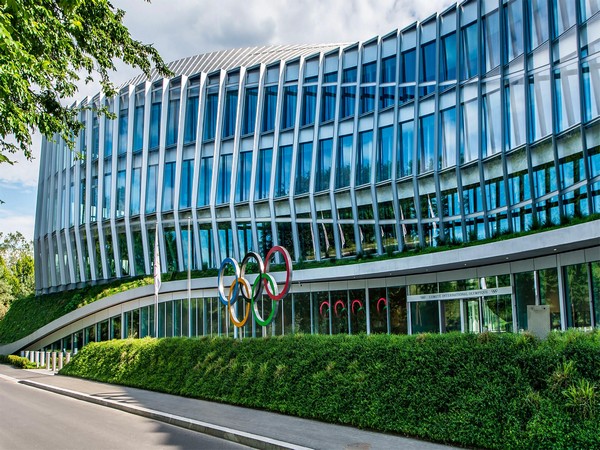 Following the Olympic Games Tokyo 2020 in 2021, the IOC Executive Board heard the report presented by the Chair of the IOC Special Monitoring Committee, Nenad Lalovic. Umar Kremlev, President of the International Boxing Association's letter received on September 7 were also taken into the account.
The three following areas were approached: Governance, Finance, and Refereeing and Judging (R&Js).
The IOC Executive Board stated that it is looking forward to reading Professor Haas's report on AIBA's governance analysis expected for the end of November 2021, as well as the conclusions by Professor McLaren regarding the administration of AIBA during the various presidencies until the present day; also foreseen for November 2021. "Based on the Terms of Reference for both experts, it seems that there is an overlap regarding the present AIBA's governance. Therefore, the IOC would be grateful if AIBA could provide some clarification and share both Professor Haas and Professor McLaren intermediary and final reports/conclusions," IOC letter read on governance.
On finance, IOC stated: "Therefore, the IOC hopes that all the documents requested by EY could be shared at AIBA's earliest convenience to ensure that the ongoing concern raised since 2019 could be analysed. These requested documents include confirmed details on the resolution of the indebtedness and the terms of any sponsorship contract."
Regarding the Refereeing and Judging (R&Js), IOC said: "The IOC Executive Board is looking forward to receiving Professor McLaren's report on AIBA's judging system for its previous and current competitions. It is noted that the Stage 1 Report of Professor McLaren will be delivered by 30 September 2021. In addition, the IOC Executive Board was informed of a number of complaints regarding the judging and refereeing (R&J) by the participants to both the AIBA Youth World Championships and Asian Championships held early this year. We therefore anticipate that all such complaints and AIBA's full actions in response to such complaints will be documented in Professor McLaren's report by September 30, 2021."
Overall, the IOC Executive Board restated its deepest concerns and reiterated its previous position regarding the place of boxing in the programme of the Olympic Games Paris 2024 and future editions of the Olympic Games. (ANI)