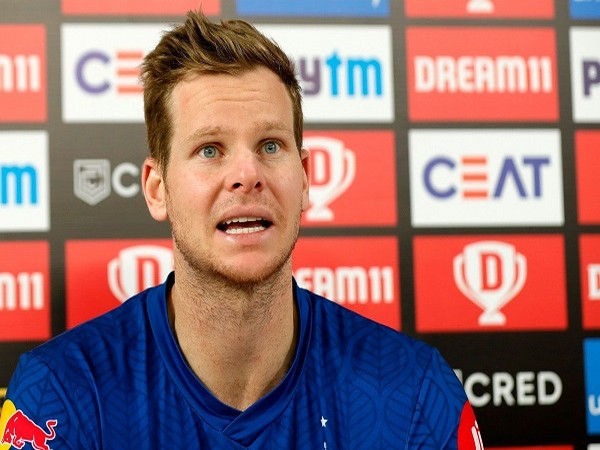 RCB needed 35 runs from the last two overs and De Villiers whacked three sixes on the trot at the start of the penultimate over. Jaydev Unadkat conceded 25 runs in the 19th over and RCB were left with 10 runs more required from the last six balls.
"Sure it is a hard pill to swallow. Just got AB'd there. That's two in a row we were in the box seat to win but didn't. Disappointing. I think it was a good score on a slow wicket," said Smith during the post-match presentation via host broadcaster Star Sports.
"I thought we built the pressure pretty well and it took a pretty special inning to take RCB home," he added.
Jofra Archer bowled the final over but wasn't able to take his side over the line. Smith said the Royals wanted to use Unadkat as he bowls a lot of slower deliveries.
"We wanted to use Jaydev to the bigger boundary, he bowls a lot of slower stuff into the wicket. Obviously, the boundary was not big enough for AB. Nice to spend a bit of time in the middle and get a bit of rhythm (on his batting)," said Smith.
Rajasthan Royals will next lock horns with Chennai Super Kings (CSK) on Monday. (ANI)