IPL 2021: Delhi Capitals gets fan boost ahead of Qualifier 2 against KKR 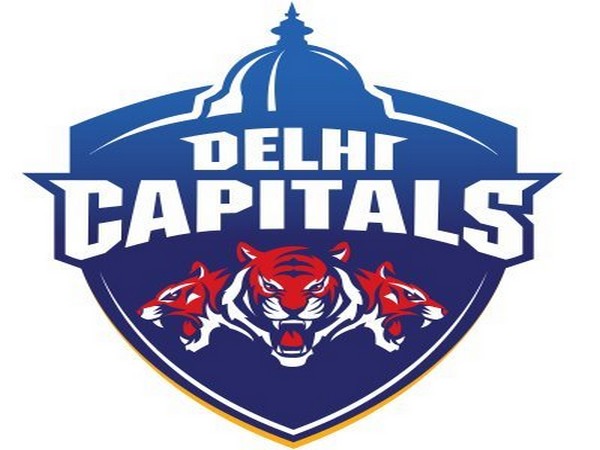 Sharjah [UAE], October 13 (ANI): Ahead of the second Qualifier of the ongoing Indian Premier League (IPL), Delhi Capitals' players received a special mailbox from their fans back home.

Filled with hand-written letters and touching, personalised gifts, the players were visibly moved by the outpouring of support and love from their loyal supporters.

With the second half of the Indian Premier League being played away from the team's home city, this was also a rare opportunity for fans to connect directly with their favourite players. They mailed their handpicked goodies to the Delhi Capitals office in Delhi, after which they were sent to the team in Dubai.

Expressing appreciation on behalf of the team, captain Rishabh Pant said, "This is an emotional moment for us, receiving all these letters and gifts. Our fans have always been with us through thick and thin, as we walk this journey together. I want to thank all of them for their support."

Moved by the fans' gesture, Avesh Khan added, "Thank you to the fans for cheering us on and motivating us. This year, we all will try our best to win the trophy for them."
Delhi Capitals will take on Kolkata Knight Riders (KKR) in the Qualifier 2 of the ongoing IPL later today. (ANI)