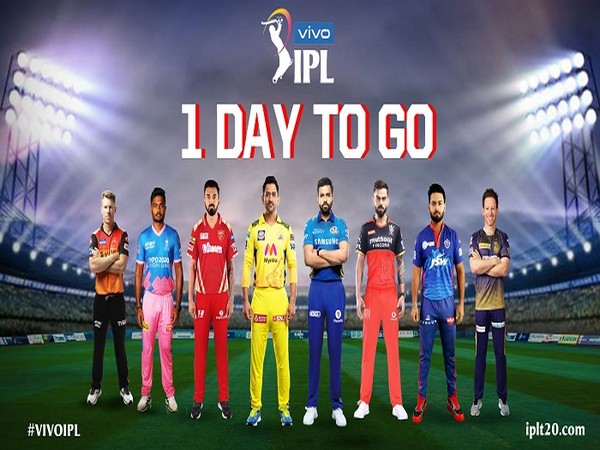 Legendary batsman Brian Lara and former Australia pacer Brett Lee are among the five panellists who will grace the Select Dugout with detailed analytical commentary to create deeper fan engagement.
With the IPL 2021 right around the corner, Star and Disney India, the official media rights holder and host broadcaster, announced an illustrious panel of 100 commentators for the marquee tournament.
"The popularity of commentary in Hindi has grown over the years and I'm glad to be back for another exciting season of IPL that brings the country together. Each year, as part of the Hindi commentary panel, we try to introduce new elements to keep fans engaged and add to their viewing experience and we will keep the momentum going in this edition too," said Gambhir.
The Select Dugout panel for the IPL 2021 includes a decorated set of experts -- Scott Styris, Lara, Lee, Graeme Swann, and Dominic Cork.
Fans are in for a star-studded season with cricketing legends such as Shane Watson, Dale Steyn, Ross Taylor, Graeme Smith, Kevin Pietersen among a host of other experts who will join the feed.
"It feels good to be back in the Dugout once again with the best in the business. The brand-new season involves tonnes of the latest innovations in technology and broadcast to provide our viewers with an immersive experience and deliver on the proposition of 'more game per game'," said Lara.
"I am excited about the new format where different IPL legends will be interacting with us remotely during the game," he added.
The 14th season of the IPL will include some of the best cricketing minds across languages including English, Hindi, Tamil, Telugu, Kannada, Malayalam, Bengali, and the newly added Marathi feed on Disney + Hotstar.
On the announcement of the commentary panel, Sanjog Gupta, Head -- Sports, Star and Disney India said, "IPL is back with its 14th season, and we are proud to announce names of the faces who will be part of our commentary panel for the megacast of nine concurrent live IPL feeds that we're delivering.
"We have a rich pool of cricketing experts from across languages joining us this year to amplify the excitement of the match and engage fans. We also believe that the commentary box is no longer restrained by physical boundaries."
The 14th edition of the IPL will get underway from Friday as RCB begin their campaign against defending champions Mumbai Indians at the MA Chidambaram Stadium in Chennai.
List of commentators and presenters for World Feed: Matthew Hayden, Kevin Pietersen, Michael Slater, Danny Morrisson, Ian Bishop, Harsha Bhogle, Simon Doull, Mpumelelo Mbangwa, Daren Ganga, Sunil Gavaskar, Mark Nicholas, Ajit Agarkar, Nick Knight, Deep Dasgupta, Rohan Gavaskar, Laxman Sivaramakrishnan, Murli Kartik, Anjum Chopra, Lisa Sthalekar, Mel Jones and Alan Wilkins
Dugout: Scott Styris, Brett Lee, Dominic Cork, Brian Lara, Graeme Swann. Talent joining remotely for few matches as a guest: Kevin Pietersen, Shane Watson, Ross Taylor, Dale Steyn, Nasser Hussain
Hindi: Aakash Chopra, Nikhil Chopra, Gautam Gambhir, Ajit Agarkar, Irfan Pathan, Parthiv Patel, RP Singh, Deep Dasgupta, Sunil Gavaskar. (ANI)