IPL 2021: Have not made a penny after leaving early, says Michael Slater 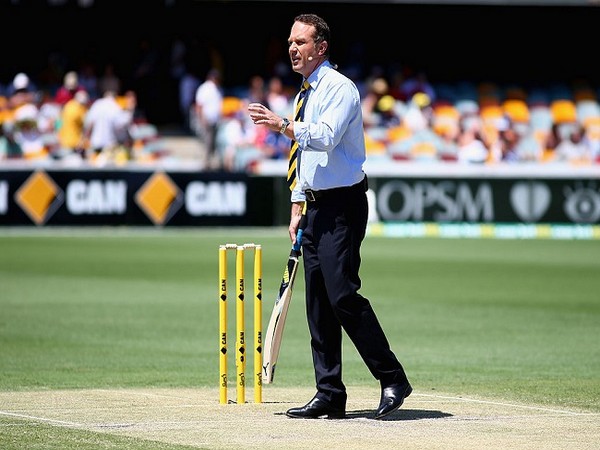 New Delhi [India], May 3 (ANI): Former Australia opener turned commentator Michael Slater on Monday said he has not "made a penny" having left his Indian Premier League (IPL) 2021 duties mid-way.

Slater had lashed out at the Australian Prime Minister Scott Morrison amid the travel ban as coronavirus continues to rage in India. However, Twitterati slammed the former Australian batsman for putting money before health amid the coronavirus pandemic.
After several such accusations, Slater clarified that he has not earned anything since he departed from India midway. He also urged everyone to not "abuse" him for his comments on the Australian PM's decision of travel ban.
"And for those who think this is a money exercise. Well forget it. This is what I do for a living and I have not made a penny having left early. So please stop the abuse and think of the thousands dying in India each day. It's called empathy. If only our government had some!" Slater tweeted.
Morrison had last week announced a ban on passenger flights from India till May 15 and he also said that there would be no special privileges given to the Australian players in India.
Meanwhile, Cricket Australia interim CEO Nick Hockley has said that there are no immediate plans for arranging charter flights to bring back Australian players once the Indian Premier League (IPL) concludes on May 30.
"There's no suggestion at the moment of any charter flight. We're working closely and talking closely with the ACA (Australian Cricketers' Association), with the players and with the BCCI (Board of Control for Cricket in India) to make sure everyone's okay and the people have got full information," Hockley told SEN Radio, as reported by cricket.com.au.
"We've been in touch with the players there and they are generally in good spirits. The work the BCCI has done around the (bio-secure) bubble means they are feeling safe and secure, and those we've talked to are generally planning to complete their playing commitments. The BCCI have come out and said they understand and want to support the players in making sure they get home safely at the end," he added.
Further talking about IPL, Hockley said: "The tournament doesn't finish until the 30th of May, so for the moment it's monitor the situation and as we get closer to the end of the tournament we'll need to see where the situation is at." (ANI)