IPL 2021: No plans for arranging charter flights for Australian players at the moment, says Hockley 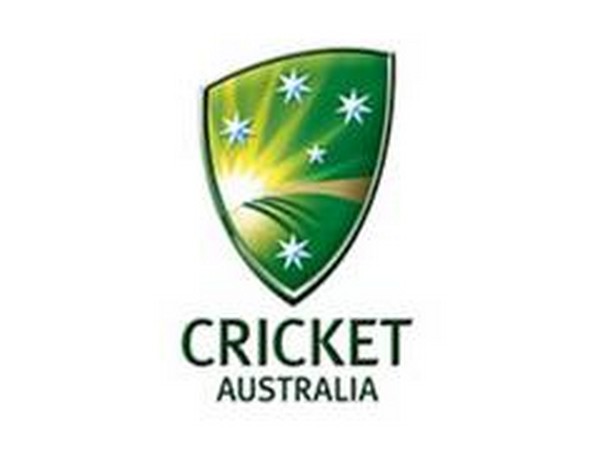 Melbourne [Australia], May 3 (ANI): Cricket Australia interim CEO Nick Hockley on Monday said that there are no immediate plans for arranging charter flights to bring back Australian players once the Indian Premier League (IPL) concludes on May 30.

Australian Prime Minister Scott Morrison had last week announced a ban on passenger flights from India till May 15 and he also said that there would be no special privileges given to the Australian players in India.
"There's no suggestion at the moment of any charter flight. We're working closely and talking closely with the ACA (Australian Cricketers' Association), with the players and with the BCCI (Board of Control for Cricket in India) to make sure everyone's okay and the people have got full information," Hockley told SEN Radio, as reported by cricket.com.au.
"We've been in touch with the players there and they are generally in good spirits. The work the BCCI has done around the (bio-secure) bubble means they are feeling safe and secure, and those we've talked to are generally planning to complete their playing commitments. The BCCI have come out and said they understand and want to support the players in making sure they get home safely at the end," he added.
Further talking about IPL, Hockley said: "The tournament doesn't finish until the 30th of May, so for the moment it's monitor the situation and as we get closer to the end of the tournament we'll need to see where the situation is at."
Earlier this year, Australia's Test tour of South Africa was postponed due to Covid-19. When asked why there are different rules in place for IPL, Hockley said: "The tour of South Africa is a different set of circumstances. That is representing the national team and we at Cricket Australia have a direct duty of care around that tour.
"The players have made their own decision to go and compete in the IPL on their own time, so technically they are there under their own auspices. But of course, we're very concerned for their safety, we're very concerned for their wellbeing and we are concerned to make sure at the end of the tournament that everyone gets home safely. That's the reason why we're in such regular contact with the players, with the ACA and the BCCI," he added.
Australian cricket will be throwing its support behind the India COVID-19 Crisis Appeal, with Cricket Australia, the Australian Cricketers' Association and UNICEF Australia partnering to raise much-needed funds.
"I understand that people have got various opinions about whether it's appropriate to continue or not, but I'm led to believe that continuation of the IPL isn't detracting any resources away from the relief efforts (in India)," said Hockley.
"And I have to commend the BCCI and the IPL for their efforts around bio-security in keeping the players safe. So my personal opinion is that having sport on is a boost to morale at what is obviously a very sad and distressing time and situation in India," he added. (ANI)