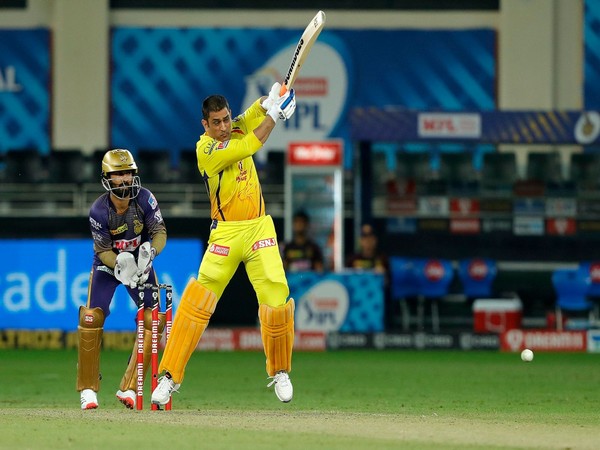 New Delhi [India], May 5 (ANI): The Board of Control for Cricket in India (BCCI) on Wednesday informed the Delhi High Court that the decision has been taken to suspend the 14th edition of the Indian Premier League (IPL) indefinitely amid the rising COVID-19 cases.

The submission came on Wednesday during the hearing of a Public Interest Litigation (PIL) which sought enquiry as to why the IPL was being prioritised over public health.
After taking notes of the submission made by Solicitor General Tushar Mehta representing the BCCI, the bench of Justice DN Patel and Justice Jasmeet Singh adjourned the matter for May 19, as none from the petitioner's side appeared in the matter.
The plea was filed by advocate Karan Singh Thukral and social activist Inder Mohan Singh. Thukral is a practicing advocate and presently suffering from COVID-19 and has been distressed to see the state of affairs in the city and the complete failure of the medical system.
In the plea filed through advocates HS Thukral and Kapil Kumar, petitioners urged to issue direction to the respondents to hold an enquiry as to why the IPL was being prioritised over public health. It had also sought to stop the matches to an immediate effect.
"Issue a Writ of Mandamus or any other appropriate writ, order or direction directing the Respondent(s) to held an enquiry as to why the IPL is being prioritized over the public health," the plea said.
The petitioners requested the high court to put a stay over the conduct of upcoming IPL matches in Delhi. "Although point no 10 of Delhi government notification dated April 19 clearly states that lockdown is exceptional to any Stadium organising national and international level matches with no in attendance spectators, there is an urgent need to prioritise the public health over these matches, " they said.
The petitioners added that it is a mockery of the emotions of those common people who are constantly struggling for beds and space for cremating their loved ones.
They said that the government has hurt the sentiments of the citizens by prioritising entertainment over the lives of innocents showcasing a poor play of authority and responsibility.
The petitioner said that the state through its careless acts has shown itself as an insensitive and capitalist figure losing every inch of public confidence over it. The government has very conveniently turned a blind eye on the whole situation showcasing a completely reckless and insensitive approach towards dealing with the pandemic, it added.
IPL 2021 was suspended on Tuesday following several positive Covid-19 cases across franchises. In a statement, the IPL said the decision was "unanimously" taken by the tournament's Governing Council and the BCCI.
"The BCCI does not want to compromise on the safety of the players, support staff and the other participants involved in organising the IPL," the statement said. "This decision was taken keeping the safety, health and wellbeing of all the stakeholders in mind."
"These are difficult times, especially in India, and while we have tried to bring in some positivity and cheer, however, it is imperative that the tournament is now suspended and everyone goes back to their families and loved ones in these trying times," it added.
The statement also said the BCCI would do "do everything in its powers to arrange for the secure and safe passage of all the participants in IPL 2021". (ANI)