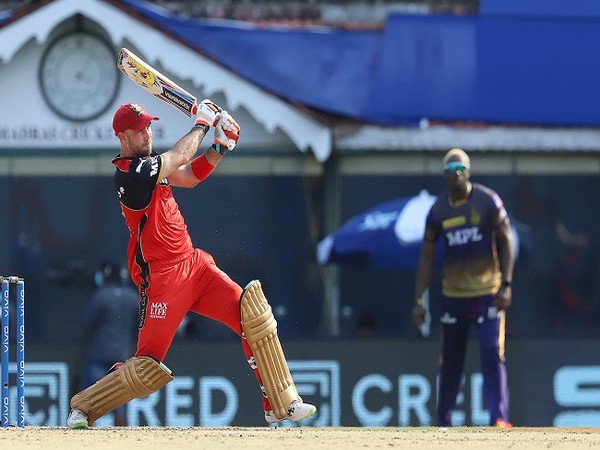 Dubai [UAE], September 6 (ANI): Having completed quarantine, Royal Challengers Bangalore began training in Dubai on Sunday, ahead of the resumption of IPL 2021. The team hit the ground running with a football game to get the players acclimatised to the weather in the UAE.

Speaking about the first training session and highlighting updates about the arrival of players, Mike Hesson, Director of Cricket Operations and Head Coach RCB, said, "The 6th, 8th, and 10th (September) will be gym days. So, instead of us doing split groups like we did last time, we're all going to go as one group. The 7th, 9th, and 11th will be skill training. It gives you a day where you can work hard and then you can do your own S&C (Strength and Conditioning) and recover."

"AB (de Villiers) is at the airport now, so he'll be on his way. Maxi (Glenn Maxwell) is sort of two or three days away, Kyle (Jamieson) will be here around the 10th, and then the guys will drip-in from the different bubbles they are playing in throughout the world. We'll have 11 guys from our group by tomorrow, so we're halfway there."

Hesson also provided an update on players returning from the India-England series and the Sri Lanka-South Africa series, "Both the India-England bubble and the Sri Lanka-South Africa bubble will be straight bubble to bubble transfers. So, those will be arriving two or three days before the opening game. Obviously, they've been playing plenty of cricket, so it's just a matter of getting them over here and acclimatizing to the heat."
Last week, RCB confirmed that all-rounder Washington Sundar has been ruled out of the remaining Indian Premier League (IPL) 2021 season due to an impending finger injury. Akash Deep, a state cricketer from Bengal and net bowler with the franchise, has been named as a replacement.
RCB kick off their UAE leg with the clash against Kolkata Knight Riders in Abu Dhabi on September 20. (ANI)