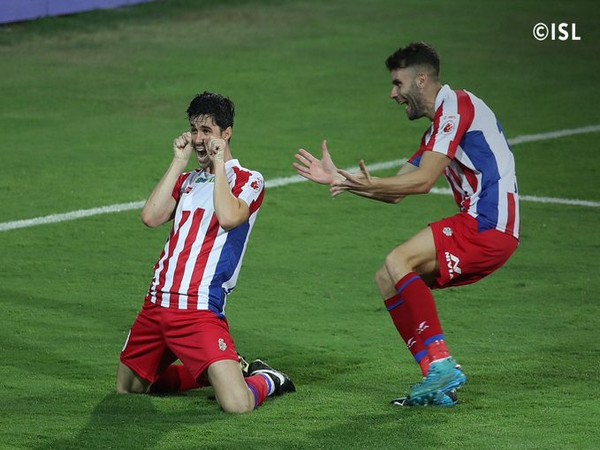 The match was played behind closed doors in the wake of the coronavirus outbreak. Hernandez (10') and Edu Garcia's (48') goals put ATK on the domination position but Nerijus Valskis (69') reduced their advantage to set up a tense end to the contest.
Hernandez's late-strike in the injury time (90+4') confirmed the third title in the ATK's cabinet. ATK had the 1-0 lead in the first half courtesy to the sole goal scored by Hernandez.
In the second half, Kolkata's Garcia doubled their lead beating Kaith with a neat finish from an acute angle to make it 2-0. The Chennaiyin frontline failed to create chances and were restricted by ATK to make opportunities.
Lallianzuala Chhangte created a chance from outside the box before the hour mark but the ball went wide.
Finally in the 69th minute, Valskis reduced the deficit as he netted the ball through a powerful strike to score his 15th goal of the season.
No other goals came from Chennaiyin and the final blow was fired by Hernandez in the injury time. The final scoreline read as 3-1.
The two teams were brilliant in the play-offs with Chennaiyin FC getting the better of FC Goa in a thrilling two-legged tie that finished 6-5, while ATK produced a second leg turnaround to get the better of Bengaluru FC 3-2 on aggregate. (ANI)