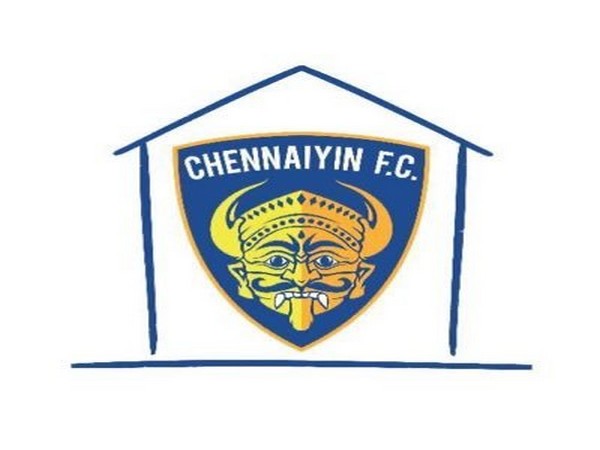 The 28-year-old will make a return to the country's premier football league after playing a crucial role in Gokulam Kerala FC's I-League winning campaign in 2020/21, in which he was also voted to the team of the season.
"Someone who has come-off as a key asset in a title-winning campaign of the I-league last season [winner with Gokulam Kerala] will be eager to take that one step above in the ISL. We are happy to enable him in that endeavour," CFC co-owner Vita Dani said.
Devrani had turned out for FC Pune City in the inaugural edition of the ISL in 2014, and now makes his comeback to the competition seven years later.
"I am extremely delighted about joining Chennayin FC. It is a very strong team, very promising and I very much look forward to joining my teammates. It feels amazing. It is a leap that I've taken and I'm all set to put my best foot forward in every game," Devrani said in his first comments to the club.
With the likes of Edwin Sydney Vanspaul, Reagan Singh, Salam Ranjan Singh and Narayan Das in the fray, Devrani, with 74 I-League appearances, will provide the necessary depth to the defensive line of the two-time ISL champions as they gear up for 2021/22 season.
"The plan is always to win the trophy and the shield. Winning the ISL trophy would mean the third one for Chennayin FC and the first one for me. That would be perfect and I am ready to put in the hard work required to achieve the same," Devrani, who has played for India at the U-16, U-19, and U-23 levels, further added. (ANI)