ISL: Have to move on and improve, says Habas after defeat against Jamshedpur 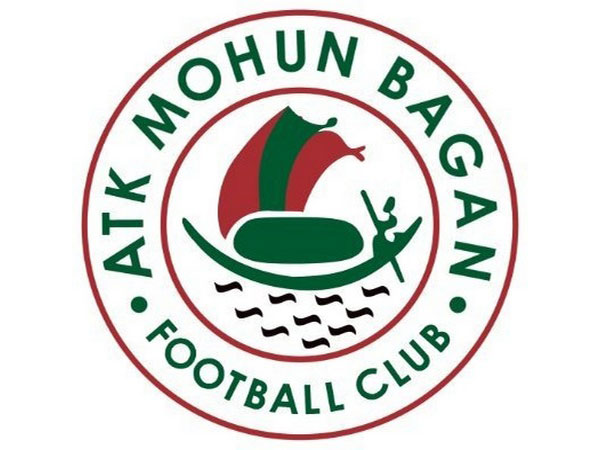 ATK Mohun has lost both of their last two matches after winning their first two matches comfortably and the club has now slipped to fifth position in the league table.
Jamshedpur FC took the lead in the 37th minute through Seiminlen Doungel. Alex Lima came on from the bench and doubled the lead in the 84th minute. ATK Mohun Bagan pulled one back in the 89th minute courtesy of a quick reflex reaction from Pritam Kotal to tap the ball at the back of the net. However, it turned out to be a bit too late.
"I don't remember Jamshedpur FC creating chances in the second half. They got two chances and they scored. We don't have any excuses. We have to improve," the official website of Indian Super League (ISL) quoted Habas as saying.
"We can't do much about the past matches so we have to move on and evidently improve. We are not fantastic. We didn't perform well today. Now we have to improve in the coming matches," he added. (ANI)