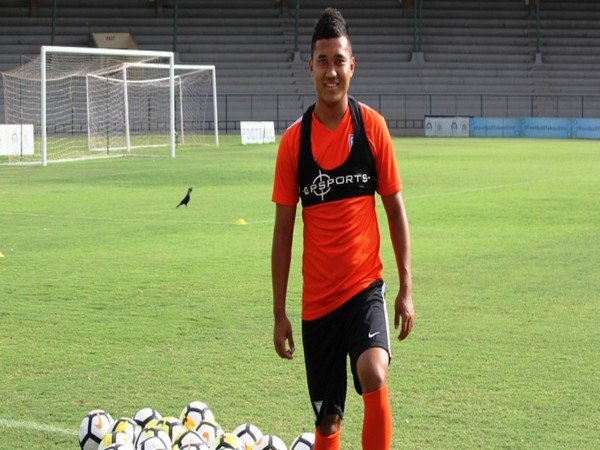 After joining the Marina Machans prior to the 2016 campaign, the 22-year-old defender has gone on to make 57 appearances for the Chennaiyin in the league and played a key role in the club's ISL 2017-18 title triumph.
He became the league's youngest goal-scorer in a game against FC Goa in the same year.
"I am very happy to have extended my time at Chennaiyin after another memorable season last time out. My journey with the club so far has been an incredible learning experience; everyone associated with it over the years has moulded me into the footballer I am today," Jerry said in an official statement.
"I can't wait to wear the CFC jersey again and continue fighting for our passionate supporters. Looking ahead, I hope my fifth season at the club results in five-star achievements!" he added.

An AIFF Elite Academy graduate, Jerry benefitted greatly from a training stint facilitated by CFC at France's FC Metz in the summer of 2016, where he was joined by current teammate Anirudh Thapa.
"Jerry is a fantastic talent whose qualities have been nurtured at Chennaiyin FC over the years. We are incredibly proud to see the progress he has made, becoming a tenacious and gritty presence who has been a vital component of our recent success. And we are excited to see him developing further and contributing to the club's ambitions," said Vita Dani, co-owner of Chennaiyin FC.
Jerry made his senior debut in June 2017 against Nepal in a friendly match. (ANI)