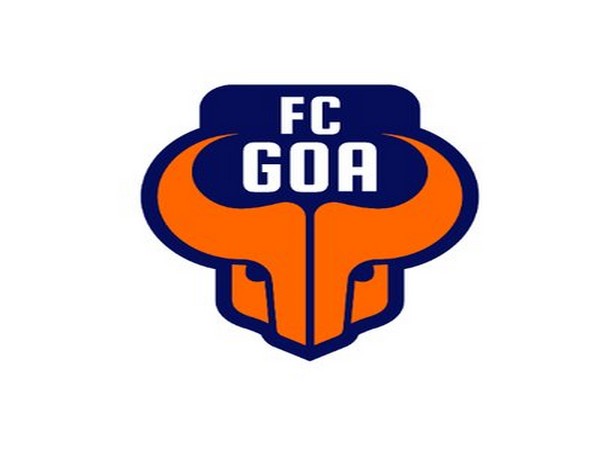 Rodrigues is one of the few midfielders who have featured in all six ISL seasons so far. He made 20 appearances last season and found the back of the net twice as the Gaurs won the League Winners Shield.
The combative midfielder began his football career with Churchill Brothers and was a part of FC Pune City for the first three ISL seasons.
After his stint with Pune, Rodrigues joined Bengaluru FC and featured regularly for the Blues, scoring once and bagging an assist besides also boasting a passing accuracy of more than 79 per cent with them.
He joined FC Goa on the back of his sole ISL campaign with Bengaluru and has gone on to flourish in midfield for the Gaurs. With Goa, Rodrigues has become an integral part of their midfield and has contributed for them in both defence and attack.
The 33-year-old, of course, has had his fair share of ups and downs in the ISL, making his experience invaluable for the upcoming season. He has experienced the heartbreak of losing the ISL final twice having come fallen short with Bengaluru and Goa in consecutive seasons in 2017-18 and 2018-19.
He has also enjoyed success with both clubs. He was a part of the Bengaluru side that won the 2018 Super Cup and won the same tournament the following year with FC Goa. The Indian midfielder also helped the Gaurs become the first team from India to qualify for the group stage of the AFC Champions League after they clinched the League Winners Shield last season.
Rodrigues follows the likes of Edu Bedia in extending his contract with the club. FC Goa had earlier also announced the signings of Redeem Tlang and Sanson Pereira. (ANI)