ISL: Odisha FC rope in Stuart Baxter as head coach for next season 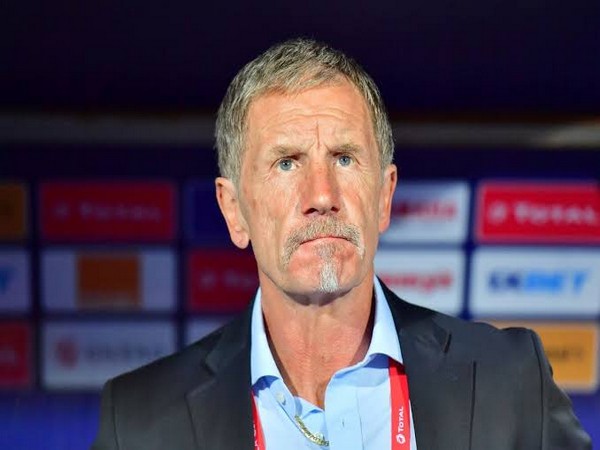 Bhubaneswar (Odisha) [India], June 19 (ANI): Ahead of the seventh edition of the Indian Super League, Odisha FC has roped in Stuart Baxter as the head coach on a two-year deal on Friday.

Hailing from the United Kingdom, Baxter has cumulative coaching experience of more than 25 years. The former manager of the South African national side and England U-19 team will take charge of OFC for the upcoming season.
Apart from South Africa, he was also the head coach of Finland's senior team and had managed many professional clubs in Sweden, Norway, Portugal, Japan and South Africa.
At Club level, he has managed some well-known teams like Kaizer Chiefs, Vissel Kobe, SuperSport United, & Sanfrecce Hiroshima among others. Baxter has won the Premier Soccer League title with Kaizer Chiefs twice & J1 League (1st stage) title once with Sanfrecce Hiroshima.
"I am delighted to welcome Coach Stuart Baxter to Odisha FC! We conducted an extensive global search for a coach that matched our vision for the next phase of OFC," Dr Anil Sharma Founder & CEO, GMS said.
Earlier, in March, head coach Josep Gombau stepped down from his position due to familial obligations. Gombau, who joined the club Odisha FC (earlier Delhi Dynamos) ahead of the fifth season in 2018, had said it was not an easy decision to make. (ANI)