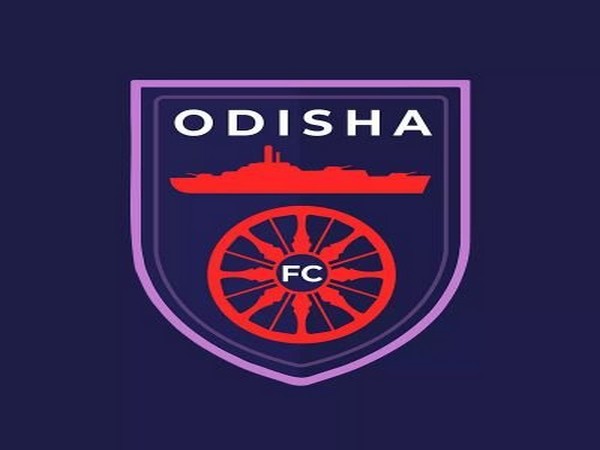 "I am really happy that Odisha showed interest in me. The club management are investing a lot in youngsters which is very good for me and my career. I am looking forward to play for them in the ISL and I am sure that it will be a great opportunity for me to grow further," Paul, who played for Aizawl FC's U-18 side before making it to their senior team in 2018-19 season, said after signing a three-year deal.
Isak, meanwhile, was previously a part of Bengaluru FC's U-18 team prior to his move to Aizawl FC. After signing a four-year deal, the teenager said, "I have always aspired to play in the ISL and I am very thankful to the Odisha FC management for giving me this opportunity and putting their trust in me and making me a part of the team. I am going to give my best and do everything to achieve the club's goals."
On Odisha's two latest additions, club president Rohan Sharma expressed his elation and welcomed the youngsters in the franchise.
"Today I'm very excited to welcome two very special players, Isak and Paul to our club. Isak is an extremely skillful young winger who has oodles of potential. He's very intelligent and could become the next big winger of India. Paul to me is one of the most unheralded midfielders who played in the I-league. I love how he plays and distributes the ball with confidence. He's going to be a big part of our club next season and he's going to create a good midfield engine room with Vinit and Thoiba," Rohan said.
The Bhubaneswar-based club, which finished sixth last season, have previously announced the signings of youngsters Kamalpreet Singh, Hendry Antonay and Saurabh Meher and midfielder Thoiba Singh Moirangthem. They also confirmed Stuart Baxter as their new head coach last week. (ANI)