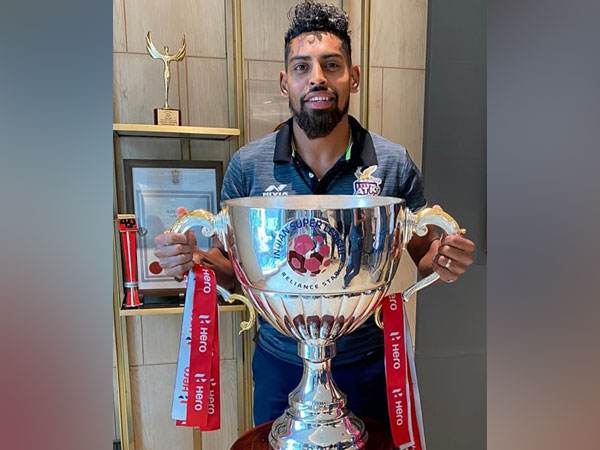 The Fijian played a crucial role in ATK's journey to clinch their third ISL title beating Chennaiyin FC in the final back in March, making them the most successful side in the competition's six-year history. He scored 15 goals and also had six assists to his name in 21 games.
"I am delighted to extend my contract with @ATKFC Mohun Bagan. I had no hesitation in choosing to remain with the Champion Team. Looking forward to returning to Kolkata, training, reuniting with teammates and the merger of ATK and Mohun Bagan #Amarbukeyatk #Joymohunbagan #Eksathe," Krishna tweeted.
ATK and Mohun Bagan, which merged into a single entity earlier this year, will take part in ISL 2020-21. The merged side will also take part in the group stages of AFC Cup 2021 by using Mohun Bagan's I-League 2019-20 champions' slot.
Mohun Bagan were officially crowned as the winners after the remaining 28 matches of the I-League were cancelled due to the coronavirus outbreak. (ANI)