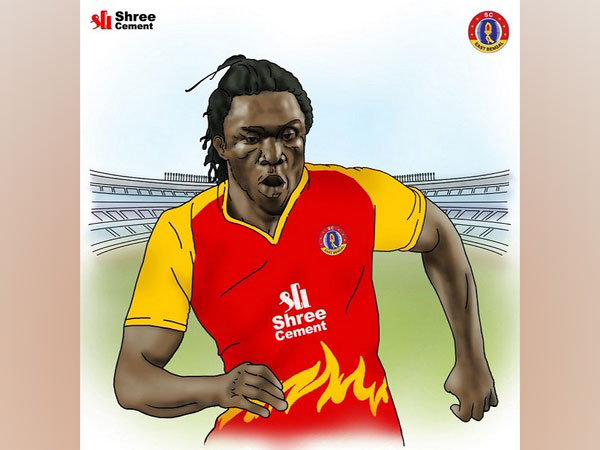 Chima helped Norwegian heavyweights Molde FK to three league titles (Eliteserien 2011, 2012, 2014) out of their four so far, also guiding them to two Norwegian Cup (2013, 2014) titles during his first stint with the club between 2010-2015.
The 30-year old was Molde's top scorer with 13 goals to his name in 2013, also celebrating two of his three league titles with current Manchester United manager Ole Gunnar Solskjaer, who was in charge of Molde from 2011-2014.
"I am happy to be part of such a prestigious club. I want to help SC East Bengal win as many matches as possible. I have won titles in Norway and worked with some of the best coaches in the business. I will look to use my experience and help my teammates get better," Chima said after signing for the 100-year old club.
"I am also looking forward to working with our coaching staff. I was looking for a new challenge, and India excited me. The Indian Super League is growing, and I thought it would be the right move," he added.
Chima becomes SC East Bengal head coach Manuel 'Manolo' Diaz's fourth foreign acquisition. Slovenian midfielder Amir Dervisevic, Australian defender Tomislav Mrcela and Croatian centre-back Franjo Prce are the other three overseas recruits so far.
The Red-And-Gold Brigade will face Jamshedpur FC in their opening game of the ISL 2021-22 season, on November 21 at the Tilak Maidan Stadium. (ANI)