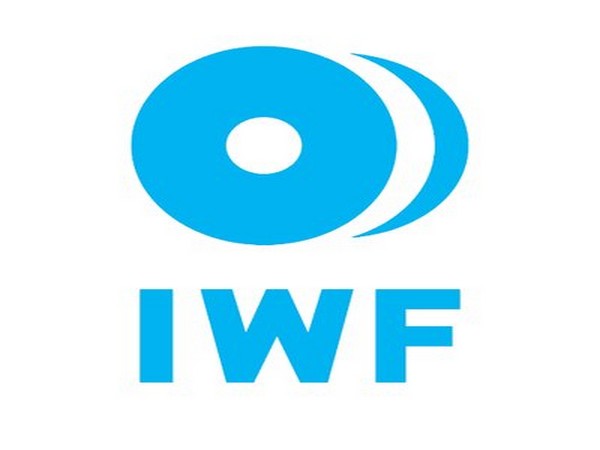 For the 90-day period, and consistent with the practice of good governance, IWF president Ajan has delegated a range of operational responsibilities to IWF vice-president Ursula Papandrea, who will temporarily serve alongside Ajan in an acting president role.
The IWF Executive Board (EB) met in Doha and responded to allegations made by a television report that aired on Germany's ARD, and acted decisively to restore the IWF's reputation.
A point-by-point analysis of the allegations was considered by the IWF EB before it entered into comprehensive discussions and decided on a detailed plan of action.
"The ARD's allegations against the IWF in general and against me, in particular, are unfounded. They are not supported by the relevant documentation or by people involved in the relevant decisions. Consequently, I have no doubt that external experts will vindicate my commitment of nearly fifty years to develop the sport of weightlifting," said IWF President Tamas Ajan.
"Weightlifting has always been bigger than one man, and I am happy to have Ursula acting by my side me in a presidential capacity. The EB and I know that she will do a great job of ensuring that the validity of these allegations is examined and established in a way that is beyond criticism," he added.
Consistent with the principle at the heart of the IWF's successful and widely-welcomed recent anti-doping reforms, the IWF will now convene a group of independent experts to assess the validity of the ARD allegations. This work is expected to be completed during a 90-day period, starting immediately.
Papandrea will now head an ad hoc Oversight and Integrity Commission whose responsibilities will include identifying, nominating and recommending independent experts in fields including anti-doping and financial reporting. The experts will be appointed by the IWF EB. Serving alongside Papandrea on the commission will be fellow EB members H.E Marcus Stephen, Birendra Prasad Baishya and Karoliina Lundahl.
The Oversight and Integrity Commission will also ensure the provision of an interim report to the meetings of the IWF Executive Board and IWF Congress, scheduled for Bucharest on March 11-13.
Earlier, IWF had rejected ARD's claims related to doping and governance within weightlifting. The German TV station had run a show, focusing on doping and governance issues within weightlifting. A number of historical issues, some already disproven and others unfounded were raised. (ANI)