IWLF decides not to use China-made equipment 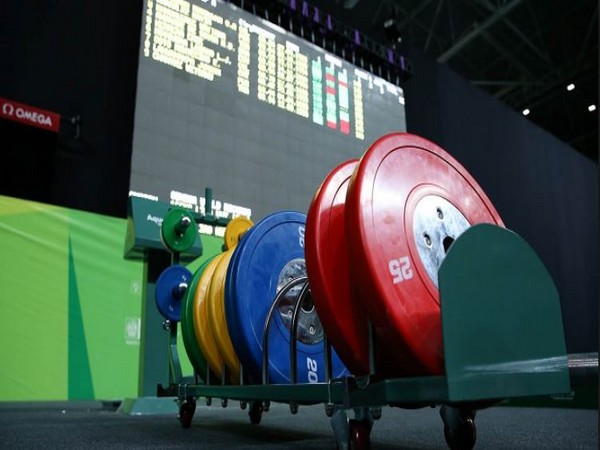 New Delhi [India], June 22 (ANI): Indian Weightlifting Federation's (IWLF) secretary-general Sahdev Yadav has said that they have decided not to use China-made equipment.

The decision has been made in the backdrop of the growing tensions between the Indian and Chinese troops at the Line of Actual Control (LAC).
"We have decided not to use China-made equipment, keeping in mind the interest of the nation. Whatever has happened in the past few days on the border is not good," Yadav told ANI.
"That is why our federation took this decision to not use any China-made equipment. Our team is in Patiala as of now, we have informed them and have replaced the equipment with immediate effect," he added.
On June 15, troops of both sides got engaged in a violent face-off. The clash happened as a result of an attempt by the Chinese troops to unilaterally change the status quo during de-escalation in eastern Ladakh.
20 Indian Army personnel, including a Colonel, were killed in the violent face-off between Indian and Chinese troops.
Indian intercepts had revealed that the Chinese side suffered 43 casualties including dead and seriously injured in the violent clash. The commanding officer of the Chinese Unit is among those killed, sources had confirmed to ANI. (ANI)