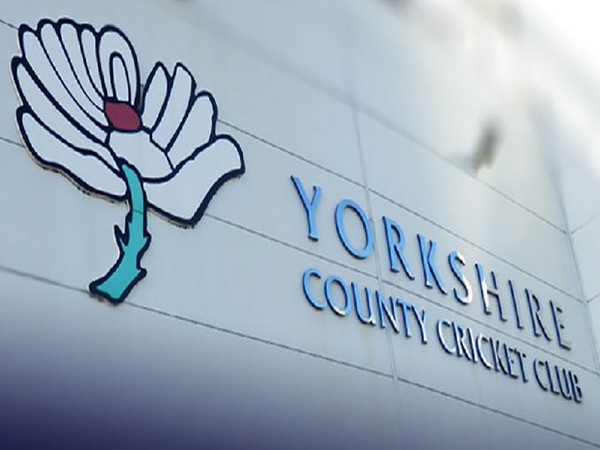 The off-spinner made his First-Class debut during this summer's Bob Willis Trophy campaign and went on to play in three of the fixtures, recording a best of two for 14.
"I'm massively proud to have made my First-Class debut for Yorkshire. There's a lot of tradition that goes with the Club and it is a real honour to be able to play cricket for my home county," the club's official website quoted Shutt as saying.
"My performances were a bit up and down. Some good performances and some not so good, but I think I'll learn from both of them. Hopefully, next year I'll get more opportunities and can be a bit more consistent," he added.
Having got a taste of first-team action in 2019, debuting in a Vitality Blast Roses clash, the 23-year-old has shown what he's capable of in pressure situations.
"Obviously he's had the limited opportunity in this shortened summer to play in the first team and he's shown he's someone who's continuing to develop. The great asset that Jack has is that he spins the ball and we need to invest some time in him to help him develop. He's certainly someone with huge potential," said Martyn Moxon, Yorkshire County Cricket Club's Director of Cricket.
"He's not played a lot of red-ball cricket even in the second eleven because of a few injuries over the last few years, so he just needs to play cricket really. He was in great shape having been out to India for a month earlier this year, but then had three months where he couldn't bowl so that month was lost in a way," he added. (ANI)