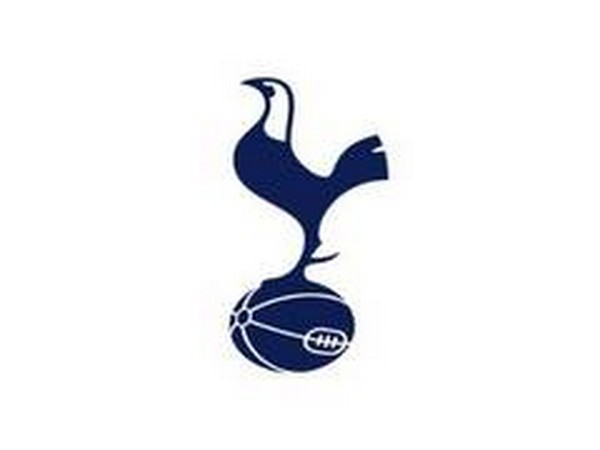 London [UK], June 22 (ANI): Tottenham on Monday announced that Jan Vertonghen and goalkeeper Michel Vorm have agreed to extend their contracts until the end of the 2019/20 season.

Both players' contracts were due to expire at the end of this month.
However, this extension means they will now be available to play for the club for the remainder of the current Premier League season.
Tottenham also announced that they have agreed to extend the loans of Danny Rose (Newcastle United), Kyle Walker-Peters (Southampton) until the end of their respective league seasons.
After a long hiatus caused by the coronavirus pandemic, Tottenham resumed their 2019-2020 campaign on June 20 against Manchester United. Tottenham witnessed a 1-1 draw against their opponents in the match. (ANI)