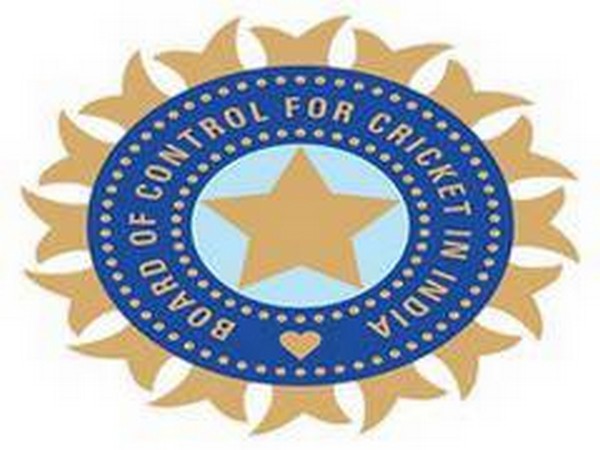 Narayanan and Rathi's inclusion on Wednesday took the tally to three female match officials on the ICC Panel as GS Lakshmi is on the International Panel of Match Referees.
The development panel is a selection of the best match officials from different regions that help in the conduct of international matches. They have a chance to move up the chain to the international and elite panels with good officiating.
They generally officiate in ICC events like the U19 World Cup, Women's T20 World Cups and several ICC qualifying events.
Narayanan, who has been umpiring in Indian domestic tournaments since 2018, said she is delighted to be included in ICC's development panel.
"I'm delighted to be named in ICC's development panel and look forward to officiating to the best of my ability. I have been a lifelong fan of cricket and worked passionately towards becoming an umpire. This opportunity gives me the chance of learning from seniors on the circuit and improve in the years to come," the Board of Control for Cricket in India's (BCCI) official website quoted Narayanan as saying.
"I want to thank the BCCI for all their help and the ICC for giving me this break. I would like to thank Mr Radhakrishnan, who has been my mentor since I first started umpiring. I would also like to thank my parents who never stopped me from watching cricket on TV, my senior umpires Sai Darshan, Ashwin Kumar and all my state panel umpires, national panel umpires and referees who have helped me learn and grow," she added.
Rathi said she is privileged to be named in the ICC's development panel and thanked BCCI for backing her over the years.
"I feel privileged to be named in ICC's development panel as this opens new avenues for me. I am sure I will get to learn a lot from other members of the panel and look forward to future assignments," Rathi said.
"Having played cricket and also officiated as a scorer, this was a natural progression for me and I am happy at the way things have unfolded. I am thankful to the BCCI for backing me over the years and to the ICC for giving me this opportunity. I would also like to take this opportunity to thank my family, colleagues and mentors for all the help and support over the years," she added. (ANI)