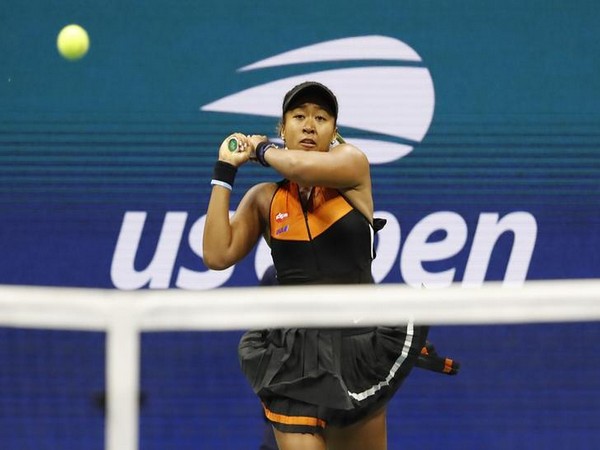 New Delhi [India], Sept 13 (ANI): Japan's tennis star Naomi Osaka on Friday said she is splitting with her coach Jermain Jenkins.
She made the announcement prior to the Pan Pacific Open tournament.
The 21-year-old broke the news on Twitter and said "Writing this to let you guys know that I and Jay won't be working anymore. I am super grateful for the time we spent together and the things I learned on and off the court but I feel like now is an appropriate time for a change. Appreciate you, forever warmed by you, Nat and Jordon lol. Thank you for everything, it was a blast". 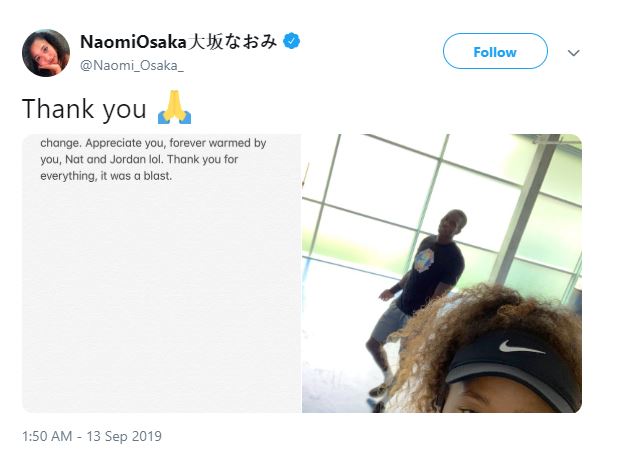