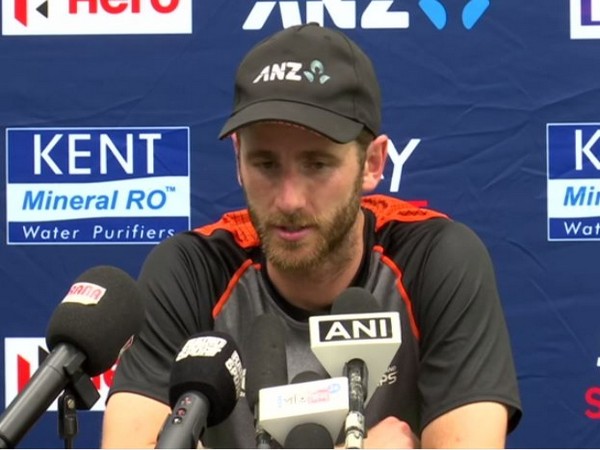 Hamilton [New Zealand], Jan 29 (ANI): After suffering a defeat at the hands of India, New Zealand skipper Kane Williamson on Wednesday said that Jasprit Bumrah is one the best T20 bowler and pose a great threat to the team in every game.

"Bumrah is probably the best T20 bowler in the world so he is a big challenge as we have seen in every game that he has played. But you are trying to find your options as best you can and trying to keep up with the run rate which we were able to do but yeah just the shame that we could quite get across the line," Williamson said at the post-match press conference.
The Virat Kohli led side defeated Blackcaps in a thrilling super over in the third T20I of the series at Seddon Park.
Williamson said that the Indian side is very experienced and that why the team were able to win this crucial match.
"The experience India have I think saw them come through some crunch moments in this game but it's a game of small margins so we do need to learn from this to be the better side," he said.
In the super-over, New Zealand came to bat first and posted a target of 18 runs for India. Virat Kohli led side scored three runs on the first two balls. With 14 runs required from 3 balls, Rohit Sharma smashed two sixes on the last two balls propelling India to a victory.
Skipper Williamson felt disappointed over the loss but said that the side performed way better than the earlier matches.
"Super overs certainly have been our friend. India had a very good first inning total on that surface. Guys fought back nicely after the start that India got with the bat and then we were able to build partnership and take the game deep. Yeah pretty disappointing to be the wrong side of the result after doing a lot of hard work to get so close but certainly much-improved effort from the first two games," he said
With this victory, Team India has taken an unaccessible lead of 3-0 in the five-match T20I series.
Earlier, Rohit Sharma knock of 65 runs powered India to 179/5 in 20 overs. New Zealand with the help of Williamson's knock of 95 runs tied the match and the game went into the super over.
Both teams will take on each other in the fourth T20I on Jan 31 at Wellington. (ANI)