Jaydev Unadkat should be in India's squad: Kohli's childhood coach 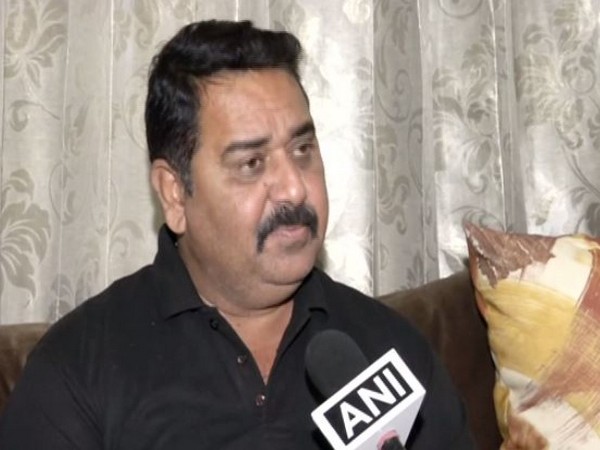 On Friday, Jaydev Unadkat-led Saurashtra clinched its maiden Ranji Trophy title after defeating Bengal at the Saurashtra Cricket Association Stadium.
The 28-year-old bowler bagged two wickets in the final. Unadkat was also the key cog in the bowling wheel of Saurashtra in the recently concluded season.
"I congratulate Saurashtra for their stellar performance in the Ranji Trophy, especially Jaydev Unadkat, who bowled crucial spells and picked 67 wickets in the mega event," Rajkumar Sharma told ANI.
"He should be included in India's squad. In the IPL he had already proved himself and now he has shown how useful he can be in the longest format of the game," he added.
The Board of Control for Cricket in India (BCCI) on Friday decided to suspend the IPL till April 15 as a precautionary measure in view of the coronavirus outbreak.
The Central government has also suspended all visas to India till April 15 as part of measures to contain the spread of the pandemic.
"I appreciate the efforts made by BCCI as it was necessary to ensure fans safety. Postponing the IPL was the need of the hour," said Sharma. (ANI)