Joao Felix sustains a muscle injury to his right leg 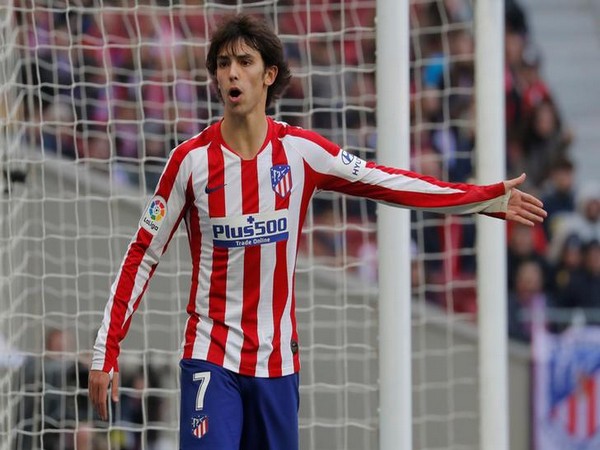 "Joao Felix suffered a muscle injury to his right leg during Sunday's match against Club Deportivo Leganes. Given the ongoing pain after the day of rest, the club's medical services have performed tests to diagnose the injury. He is pending response to treatment," the club said in a statement.
Atletico Madrid's clash against Leganes witnessed a goalless draw.
Due to the injury, the forward's participation in the match against Real Madrid on Saturday is uncertain. (ANI)