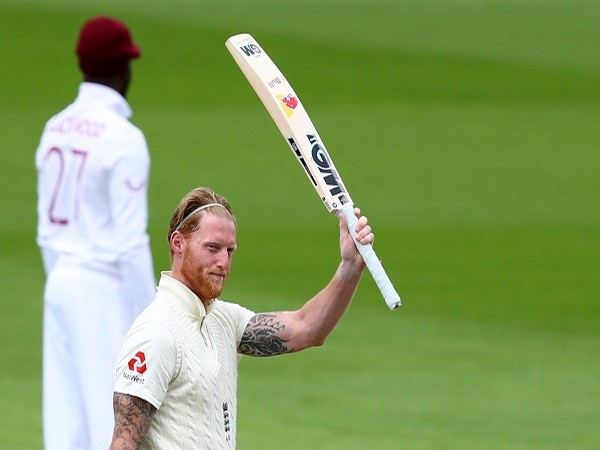 His remark came as Stokes was awarded as Man of the Match for his performance in the second Test.
"He's Mr Incredible. I suppose. He looks a bit like him, and will probably end up the same shape too. I certainly think he can keep performing at this level," ESPNCricinfo quoted Root as saying.
"I think the sky's the limit for him really when you watch how he goes about things, there's no reason why he can't keep performing this consistently," he added.
For England, the second Test win was laid on Stokes' immense all-round haul of 254 runs and three wickets, including the key wicket of Jermaine Blackwood on the stroke of tea on the final day of the match.
The left-handed batsman had played a knock of 176 in the first innings, while in the second, he scored a quickfire 78 not out from just 57 balls.
"To have such a complete game, and so many different gears at your disposal allows you the ability to keep getting better. But most importantly, if he continues to read situations the way he is and keeps the confidence that he's playing with at the moment, there's no reason why we can't continue to see such brilliant performances as we have done this week, and over the last 12 months really," Root said.
With this win, England levelled the three-match series against West Indies. If the hosts manage to retain the Wisden Trophy, then the side needs to win the final Test of the series.
The third and final Test of the series will be played from July 24 at Manchester. (ANI)