Johanna Konta announces retirement from tennis at age of 30 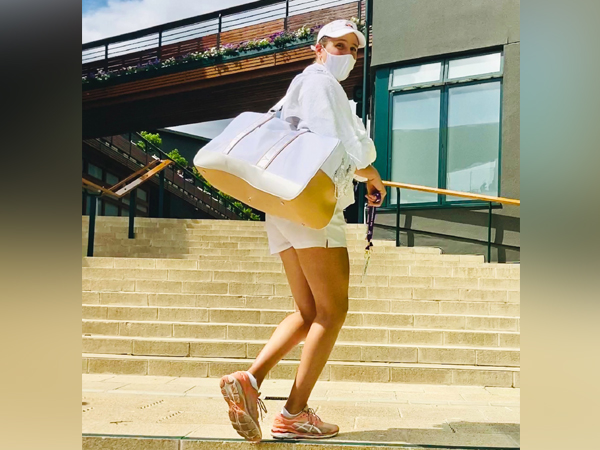 The former World No.4 said she was "incredibly fortunate" to live her dream of playing professional tennis.
"My playing career has come to an end, and I am so incredibly grateful for the career that it turned out to be. All the evidence pointed towards me not 'making' it in this profession," Johanna said in a statement.
"However my luck materialised in the people that came into my life and impacted my existence in ways that transcended tennis. I am so incredibly grateful to these people. You know who you are.
"Through my own resilience and through the guidance of others, I got to live my dreams. I got to become what I wanted and said as a child. How incredibly fortunate I count myself to be. How grateful I am," she added.
According to Women's Tennis Association (WTA), Johanna was a four-time WTA champion, with her biggest title coming at the Miami Open in 2017, where she defeated Simona Halep, Venus Williams and Caroline Wozniacki in the last three rounds
Johanna,30, also lifted the trophies at Stanford 2016, Sydney 2017 and Nottingham 2021 - the latter her first title on home soil at a tournament where she had lost two previous finals. In addition, she was twice a WTA 1000 runner-up, at Beijing 2016 and Rome 2019. (ANI)