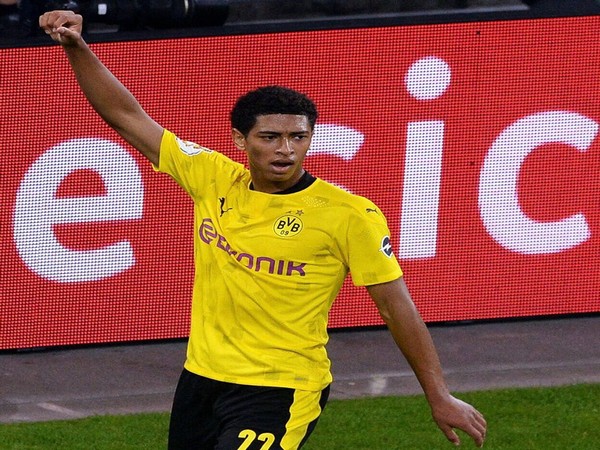 Hazard feels that England under-21 international performed well above his age.
"He is only 17, but he plays like a man. He is everywhere on the pitch, can score goals and defend. He is a very good player to keep the balance between attack and defence. He can help us a lot," Hazard said after the Duisburg clash.
Bellingham became the youngest scorer in Borussia Dortmund's history when he found the net in his side's 5-0 win against Duisburg on Tuesday.
Just as Bellingham became Birmingham's youngest ever scorer last season, he has set a new record for his new side at the age of 17 years and 77 days old.
Dortmund will take on Monchengladbach in their opening game of the Bundesliga on September 19.
Dortmund has announced that it will be allowing fans inside the stadium for the game against Monchengladbach.
This decision comes as Bundesliga clubs have been given the green light to allow fans inside stadiums for the 2020-21 season, Goal.com reported.
"Saturday's home match against Borussia Monchengladbach is set to be played in front of around 10,000 spectators," the official handle of Borussia Dortmund tweeted.
As per the new guidelines, 20 per cent of the stadium can be used and strict hygiene requirements need to be followed.
Away fans will not be allowed to attend, though a game would be forced back behind closed doors if the infection rate in the home city is too high over a seven-day period, Goal.com reported.
The 2019-20 season had resumed behind closed doors in May this year due to COVID-19 pandemic.
Earlier, the pandemic had forced the season to come to a halt in March. In the last edition, Dortmund had finished at the second place in Bundesliga, behind champions Bayern Munich. (ANI)