'Just go out there and have fun': Harbhajan's message to India women's cricket team 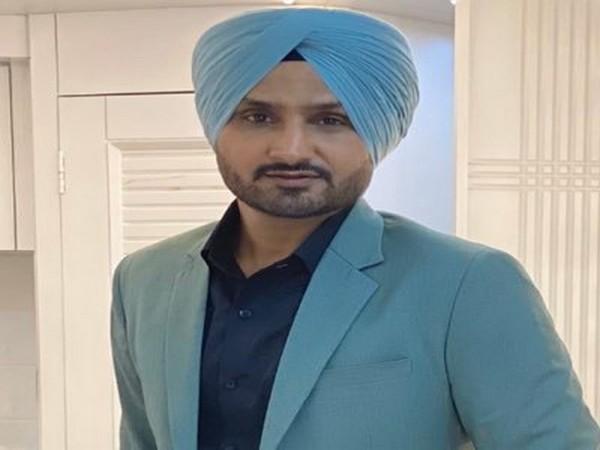 New Delhi [India], Mar 8 (ANI): Ahead of the Women's T20 World Cup final between India and Australia, Harbhajan Singh on Sunday asked the Indian eves to have fun and not get bogged down thinking about the summit clash.

The finals between India and Australia will be played later today at the Melbourne Cricket Ground (MCG) in front of more than 80,000 people. What makes it all the more special, is that it would be played on the occasion of International Women's Day.
"My message is to all the girls, just go out there and have fun. Play the best you can, by doing this you have reached the finals of the tournament, it is just one step further, and everyone's dream will be fulfilled. I am looking forward to welcome the team in India with the Cup," Harbhajan told ANI.
In the ongoing tournament, India goes into the finals being the only undefeated side. The side triumphed in all their group-stage matches and progressed to the summit clash as their semi-final against England got abandoned due to rain.
It is the first time, that India has managed to reach the finals of the tournament, and the side would be playing in front of more than 80,000 people at the Melbourne Cricket Ground.
However, easing past Australia in the finals won't be an easy prospect as the hosts are the four-time champions of the Women's T20 World Cup. Australia is the only team in the history of the tournament to make the knock-out stages.
Defeating them in the group-stage was one task, but outclassing them in the finals would be a totally different thing.
India and Australia will take on each other in the finals later today at the MCG. The first ball of the match will be bowled at 12:30 PM IST. (ANI)