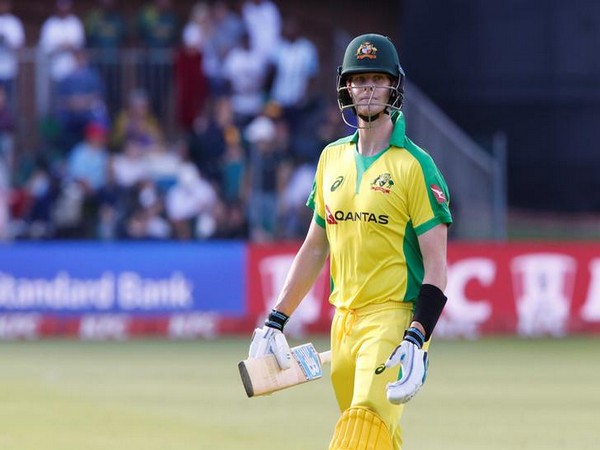 Smith was struck on the side of the helmet by a throwdown during the practice session. The right-handed batsman had to miss the first two games of the ODI series.
"Fingers crossed. We know what a great player he is, he got a blow to the head in training the day before the first game, so we've been going through all the concussion protocols, he's definitely tracking in the right direction," ESPNcricinfo quoted Langer as saying.
"We're hopeful he'll be right for tomorrow, but if he doesn't come up again, then like always we'll keep him healthy in mind. He did all his running yesterday, did some high speed running, worked hard as part of the protocols, he has ticked every box at the moment, so he will 100 per cent have a bat this afternoon unless he's not feeling well this morning. He'll definitely have a hit this afternoon," it added.
Aaron Finch-led Australia had won the first ODI against England by 19 runs. However, the visitors lost the second game by 24 runs owing to poor batting performance.
The two teams will lock horns in the series decider on Wednesday. (ANI)