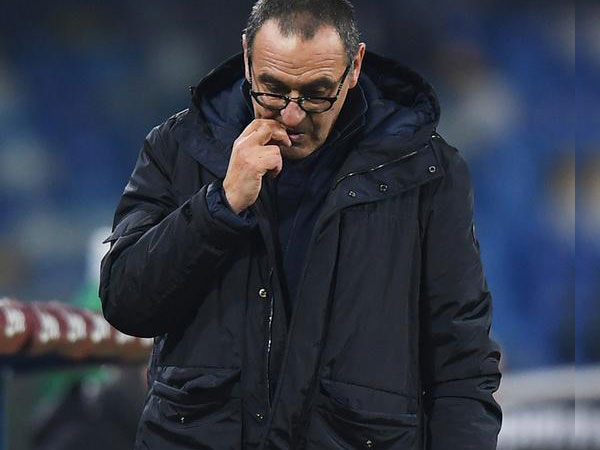 "We were passive today, we played at a fast pace and so everything becomes more difficult. We weren't cohesive between our departments and we were very tame from a mental point of view. We had the wrong approach and we played without the right intensity," the club's official website quoted Sarri as saying.
"It is difficult to isolate the performance of a single player or a department, I chose the attacking trident, because all three seemed to me to be in form and that they would be supported by the midfield," he added.
Juventus suffered a 2-1 defeat at the hands of Napoli on Monday in Serie A. Despite the defeat, Juventus are still sitting on the top of Serie A table with 51 points.
However, there is only a three-point difference between them and the second-placed club Inter Milan.
Juventus will now take on Fiorentina on February 2. (ANI)