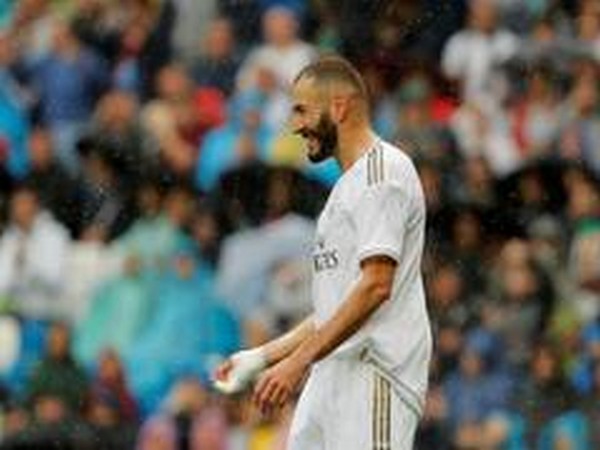 Benzema scored twice during Real Madrid's 3-0 win over Valencia in the ongoing La Liga. With his brace against Valencia, the Frenchman took his goal tally to 243, surpassing Puskas's 242 goals mark.
The striker achieved this feat in his 503rd match as a Real Madrid player. Benzema expressed satisfaction after reaching this figure and is hoping to keep improving his game.
"I didn't imagine anything like this, I'm very happy. I've been working for a long time now and I always put it in to keep improving. I hope I can keep going. I'm very happy to be playing for this club," the club's official website quoted Benzema as saying.
"It wasn't an easy game due to the opposition who made it hard, but we won and didn't concede. It's very important because Valencia are a very good team. For the second goal everything happened so fast. It was a cross from Marco, I control it, I shot with the left foot and it went in. It looks easy, but you have to do it so fast," he added. (ANI)