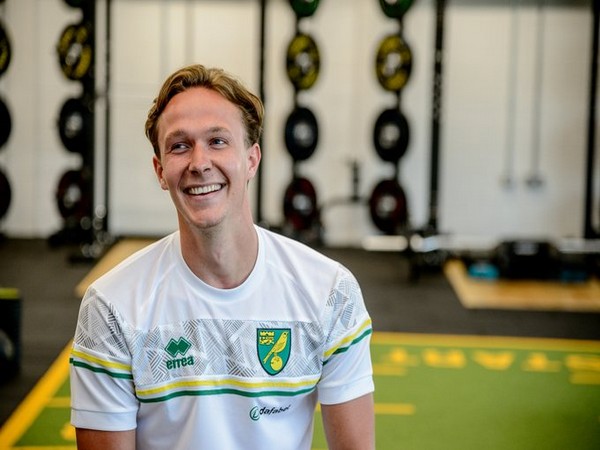 Norwich [UK], July 31 (ANI): Norwich City on Thursday announced that they have signed midfielder Kieran Dowell from Everton for an 'undisclosed fee'.

The 22-year-old has put pen to paper on a three-year deal.
Dowell joined the Toffees aged seven and progressed through the club's academy before making his first senior appearance in the UEFA Europa League in 2014.
In the 2016-17 season, Dowell scored five goals in 22 appearances, as Everton's Under-23s squad became the inaugural winners of Premier League 2.
After signing a contract with the club, Dowell said Norwich City is a 'really good' fit for him.
"I'm delighted. I'm glad to get it out the way early as well. I spoke with Stuart [Webber] and the boss [Daniel Farke] not so long after the season finished so it's nice to get it sorted," the club's official website quoted Dowell as saying.
"There was a bit of interest [from other clubs] towards the end of the season and when Norwich came up, with the history of the club and what they've got going on with the boss and the players they've got here, I think it was a really good fit for me," he added.
In the recently concluded 2019-2020 season of the Premier League, Norwich City finished last on the table. (ANI)