Kim Garth made 'really gutsy' decision to move from Ireland to Victoria: Mott 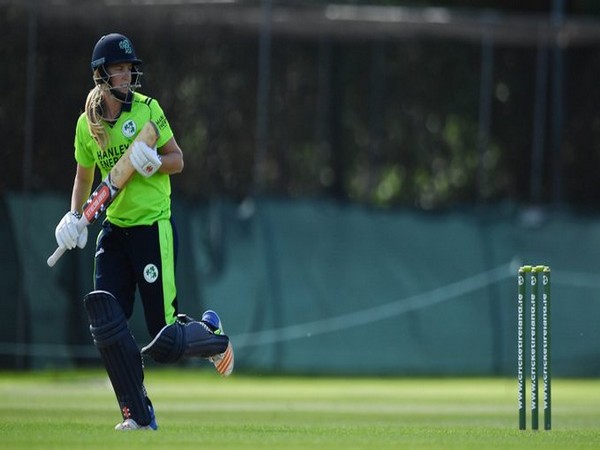 Ireland women's team all-rounder, Garth, will represent Victoria after accepting a two-year deal with the side. Cricket Ireland confirmed that it has submitted a 'No Objection Certificate' (NoC) to allow Garth to accept a two-year professional contract with Cricket Victoria.
She plans to become an Australian resident and qualify to represent her adopted country, Cricket.com.au reported.
"I am disappointed for Irish cricket. Having coached there myself, I know how difficult it is to hold onto good players. But she's got to do the best thing by her, and I think it'll be really interesting to see how far she can take her cricket,' Cricket.com.au quoted Mott, who previously worked as an assistant coach with the Ireland men's side, as saying.
"It's the best for her cricket at the moment and you've got to back that decision. It's a really gutsy decision to go to the other side of the world and try and follow your dream. Maybe this is a good thing for Irish cricket. It might help fast track their professionalization," he added. (ANI)