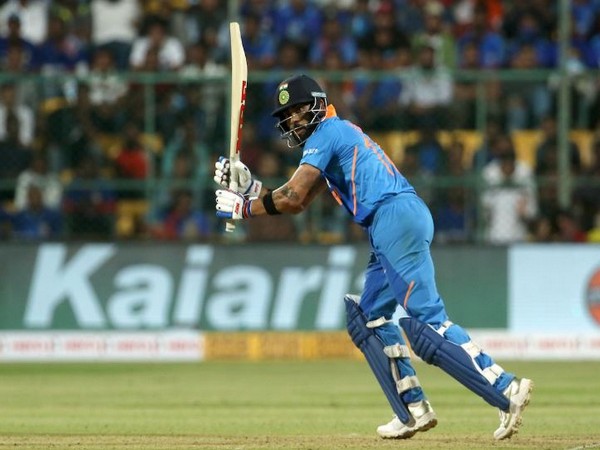 Kohli and Sharma gained two and three rating points respectively in the rankings.

With the help of Kohli and Sharma's brilliance in the third ODI, India managed to win the series decider on Sunday.

The skipper now has 886 points while Sharma has 868 points.

Shikhar Dhawan also made a jump of seven spots to claim the 15th position while Lokesh Rahul has gained 21 slots to reach the 50th position.

From the Australian side, Steve Smith jumped four places to reach the 23rd position. David Warner improved one spot to claim the sixth position while Aaron Finch broke into the top ten by gaining one spot.

Adam Zampa, who clinched five wickets in the series, advanced 20 places to reach the 37th position in the bowling rankings which is topped by Jasprit Bumrah.