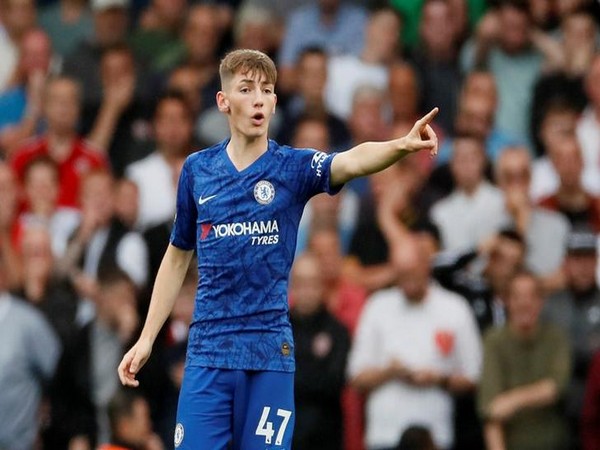 "Unbelievable performance, very mature in his game, and calm and clever as well, with the ball and without the ball," Goal.com quoted Zouma as saying.
"He was fantastic, like he is training. He is training very good. He is very confident and he can keep the ball, he is running around and pressing the guys," he added.
Chelsea secured a 2-0 win over Liverpool during their FA Cup's fifth-round clash on Wednesday. Willian scored the opening goal of the match in the 13th minute which was followed by a strike of Ross Barkley in the 64th minute.
Zouma is optimistic about Gilmour's future as he said: "He has a bright future ahead of him, he just needs to keep working hard."
Chelsea will now take on Everton March 8. (ANI)