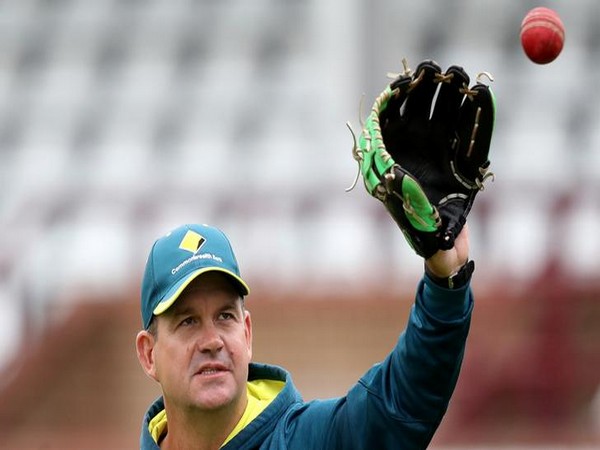 Melbourne [Australia], Mar 24 (ANI): Australia women's coach Matthew Mott on Tuesday said that he is confident that the T20 World Cup legacy will live on even as the world fights the coronavirus pandemic.

Australia defeated India in the finals of the tournament to win its fifth Women's T20 World Cup title.
"I think the legacy will live on. I got a call from Andrew Symonds the other day and he said he was just so proud of the team, the images of the players celebrating and dancing with Katy Perry, they will last in the memories of anyone who watched the event for many years to come," cricket.com.au quoted Mott as saying.
"So I don't think it'll be lost, in the short-term there's more important things in the eyeline and community health is a huge part of that," he added.
Australia managed to defeat South Africa in one of the the semi-finals. The other semi-final between India and England was abandoned due to rain, and as a result, India made to the finals.
If the match between Australia and South Africa had been called off, then the Proteas would have made it to the summit clash. However, a curtailed match was played, and the team from Down Under played the finals.
"We were incredibly lucky. We thought we were lucky getting through the semi-final with the weather the way it was," Mott said.
The Women's T20 World Cup final between India and Australia attracted 86,174 fans at the Melbourne Cricket Ground (MCG) and as a result, a record attendance was scripted for a standalone women's sporting event in Australia.
Australia defeated India by 85 runs at the MCG to win its fifth Women's T20 World Cup title.
As a result, five players from Australia's victorious ICC Women's T20 World Cup 2020 squad were named in the team of the tournament.
Alyssa Healy, Beth Mooney, Megan Schutt, Meg Lanning, and Jess Jonassen were the five Australians to feature in the squad. (ANI)