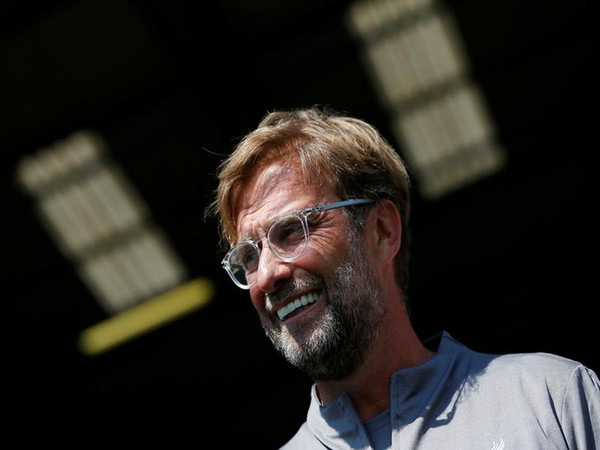 "Good game, really good game. One of the best derbies we played for sure so far. Very dominant in most periods of the game," the club's official website quoted Klopp as saying.
"I didn't like too much in the first half the last five or seven minutes but nothing happened really, just we were not as dominant as before. We played outstandingly well, we dominated the opponent, we played exactly in the space we had to," he added.
Liverpool thrashed Manchester United by 2-0 on Sunday in Premier League.
Liverpool now have 64 points and are 16 points ahead of the second-placed club Manchester City on the Premier League table.
Klopp also hailed the supporters for their 'massive help'.
"The boys try everything to do it on the pitch, but if the crowd is not there then it is completely different. That's why I really love that relationship between the atmosphere in the stands and the atmosphere on the pitch. It's a massive help," he said. (ANI)