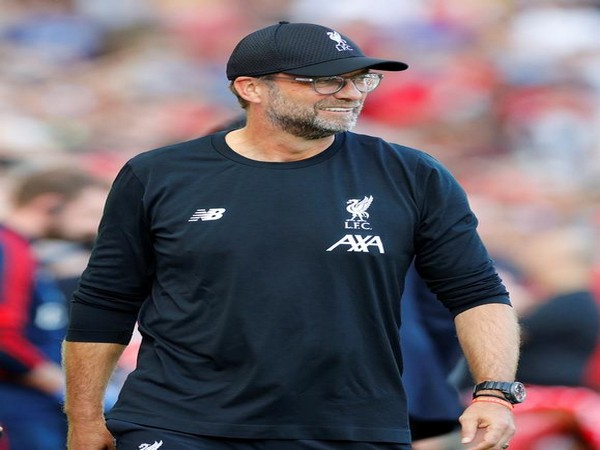 Leeds: Liverpool coach Jurgen Klopp has asked the fans of the club to not expect them to replicate the success of Manchester United under their former manager Sir Alex Ferguson.

The Reds have been dominant throughout the Premier League so far and the side has not lost a single match in this edition.
Under Ferguson, United had a dominant show as they went on to win 13 English titles. Klopp, believes that winning these many titles in the present day is not even possible.

"To be honest, I don't think it is possible to get to their level of dominance ever again. It is now more likely that the other clubs will compete for different things because of the financial power of a lot of teams," Goal.com quoted Klopp as saying.

"This kind of up and down changes of the squad we see now means a dominance like Liverpool and United had before is unlikely," he added.

Throughout the ongoing season, many people have started to compare Liverpool and Ferguson's United. However, Klopp brushed aside the comparisons, saying that he doesn't read such things.

"I don't read these things. It does not feel 'ooh' because it is Sir Alex Ferguson. I could not care less. I had a similar situation in Dortmund in 2011 where we were surprisingly good and the questions were similar and all the stories were sensationally positive. I could nearly walk on water," Klopp said.

Meanwhile, in the present day, United is having trouble showing a good performance in the ongoing Premier League. The side is placed at the fifth spot with 34 points from 22 matches.

Liverpool currently has 61 points from 21 matches and they will next take on United on Sunday, January 19.