Liverpool put you under so much pressure: Solskjaer after defeat 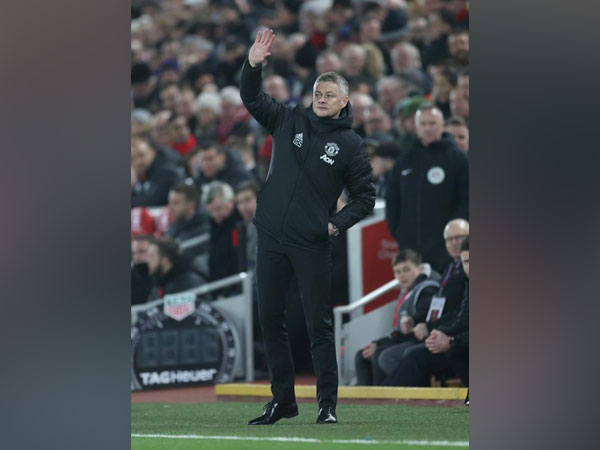 Leeds [UK], Jan 20 (ANI): After the defeat against Liverpool, Manchester United manager Ole Gunnar Solskjaer said that the winning team put their opponents under 'so much pressure'.

"It doesn't matter whether the scoreline is a fair reflection of the game. They won it. We had chances and they had chances. It's about taking the moment. We had some big chances but Liverpool will say they deserved to win," Goal.com quoted Solskjaer as saying.
"They are the most direct team in the league. They put you under so much pressure and I thought our defenders and midfielders handled it well," he added.
Liverpool thrashed Manchester United by 2-0 on Sunday in Premier League.
Solskjaer also admitted that they did not have that quality due to which they suffered a defeat in the match despite looking strong.
"The last 10-15 minutes we really pressed them back and made them look tired and us look really fit. We looked strong. But we didn't have that quality," he said.
"When you don't have that quality in the last pass and finish then you aren't going to get anything from places like this," Solskjaer added. (ANI)